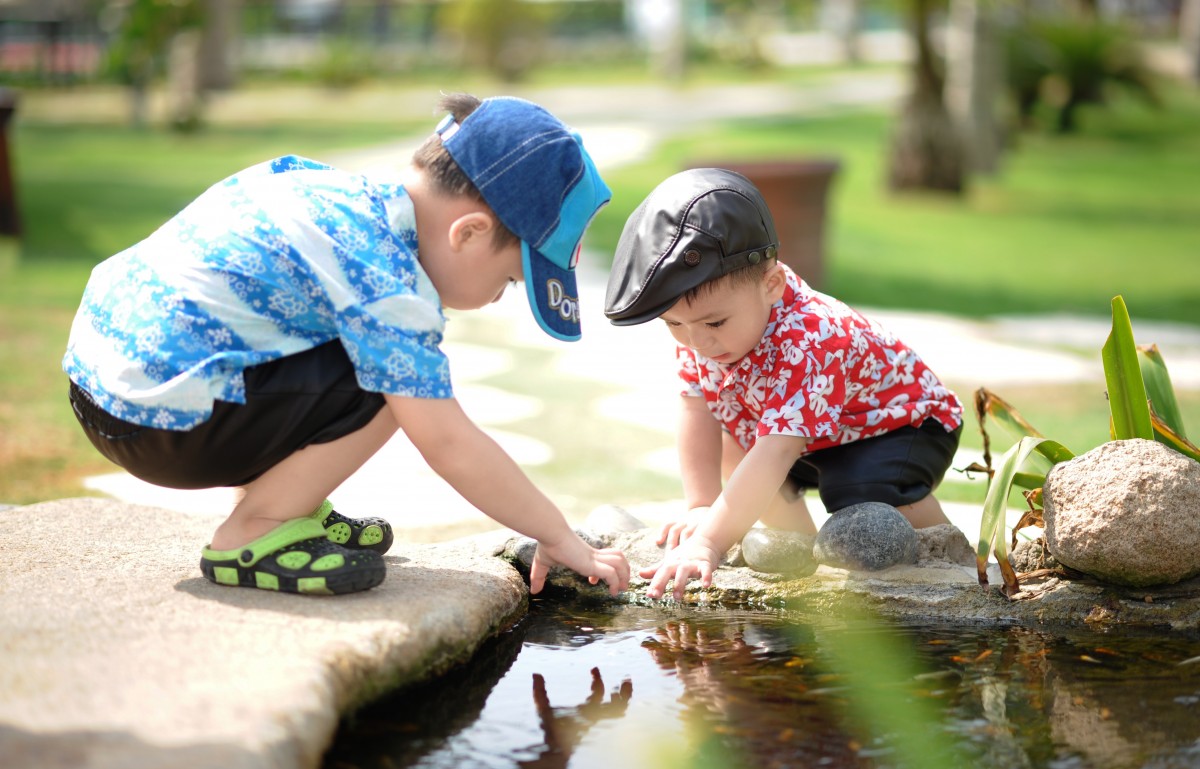 21st-century medicine has a much more informed and nuanced view of the condition known as Autism Spectrum Disorder or ASD. It’s hard to believe that just a few years ago, there was a more rigid categorization of ASD behavior that didn’t adequately assess how unique and organic the condition is. It’s even more shocking to think that as recently as the early 1980s, ASD as a condition didn’t even exist; young children that today would be diagnosed as having ASD would, in the past, have been labeled schizophrenic.

It is that variety of different behavioral symptoms and different intensities for those symptoms that have made treating ASD a challenge. Some people diagnosed as having ASD evince only mild symptoms, and, in the past, were regarded as having “eccentric” or “unusual” personalities. On the extreme end, others with ASD can’t manage the most basic social interactions or physical activities, such as maintaining eye contact, or tying shoes, and require extensive treatment to integrate them into society.

It’s because of this that a huge arsenal of different treatments for ASD exists, from behavioral therapies to medication. A recent development has been umbilical cord blood for use in a technique known as stem cell therapy. But what is this, and why is it now being looked at as a treatment for ASD?

To understand the role of umbilical cord blood treatment for autism, it’s important to understand the key component of this treatment; stem cells. The stem cell also has the nickname “master cell,” because it starts as a “blank cell,” but, when put into the right conditions, it is capable of reproducing itself as any other cell in the body. This is an enormously rare capability in the human body, especially an adult human body.

However, at one point in a human’s development, that is exactly what happens, and this occurs during pregnancy. When a woman becomes pregnant, life starts as just one cell, an egg cell, that is fertilized by a sperm cell. From that single cell, more cells grow and divide, and these are stem cells. However, as those stem cells divide, they follow the new “DNA blueprint” formed by the fertilized egg, and eventually, those blank cells specialize and grow into the brain, lung, heart and bone cells, among many others, that are required to develop into a fully formed human being.

Once humans are born, a much smaller number of stem cells are still available in limited areas of the body, such as bone marrow. But shortly after a baby is born, the remaining stem cells that went unused are still “viable” and compatible with that child, no matter how old he or she gets. It is “cord blood,” the nickname for umbilical cord blood, where these stem cells are most abundant, and after a baby is born, there is usually an option for the parents to have that remaining cord blood harvested and preserved.

This is important because it was discovered through the treatment known as stem cell therapy that stem cells, when reintroduced into a compatible body, can grow themselves into the cells that are required to remain healthy. The most promising results of this were seen in the treatment of cancer, specifically leukemia. Stem cell therapy has already shown results in effectively fighting cancer, as stem cells introduced into cancerous bone marrow or lymphatic systems can replace the cancerous cells with normal, healthy ones that reproduce as intended.

While some portions of the human body, such as bone marrow itself, can retain stem cells, these stem cells are not as “versatile” as cord blood, which can be used just about anywhere. Special medical techniques are required to increase the usefulness of bone marrow stem cells, and, because of their recessed location, harvesting such stem cells requires a lot of effort.

The Hope For ASD

Once the success in leukemia was documented and went into widespread use, umbilical cord blood treatment has now been explored with other illnesses that were previously thought to be untreatable since replacing cells with new, healthy ones, was not always an option. Alzheimer’s, for example is now being explored with stem cell therapy.

For people diagnosed with ASD, there are also promising results. While Alzheimer’s and ASD treatments are still in the experimental phase, unlike leukemia, which has already been endorsed in the USA as a viable treatment, that doesn’t mean that results are invalid, merely that proper documentation and recognition has not yet been admitted into formal medical studies.

However, what is already seen is that umbilical cord treatment may be helping with physical ASD symptoms such as inflammation, and even with behavioral symptoms, like reducing violent and hostile behavior in patients. So while umbilical cord treatment is only officially recognized as recommended treatment for certain types of cancer, the broad range of uses for stem cells mean that conditions like ASD also seem to be benefiting, and with every person that undergoes treatment, more data and results are available both to the public and the medical, scientific community.