Our Contacts
+
Home About ClinicGeorgia, Tbilisi

Medical tourism in Georgia is quite popular.

There are all conditions for this:

The Mardaleishvili Clinic has been accepting patients from Europe, Russia, Israel, Ukraine, Azerbaijan, Kazakhstan and China for several years.

Let’s take a closer look at a country like Georgia. We will talk about local customs, interesting facts. 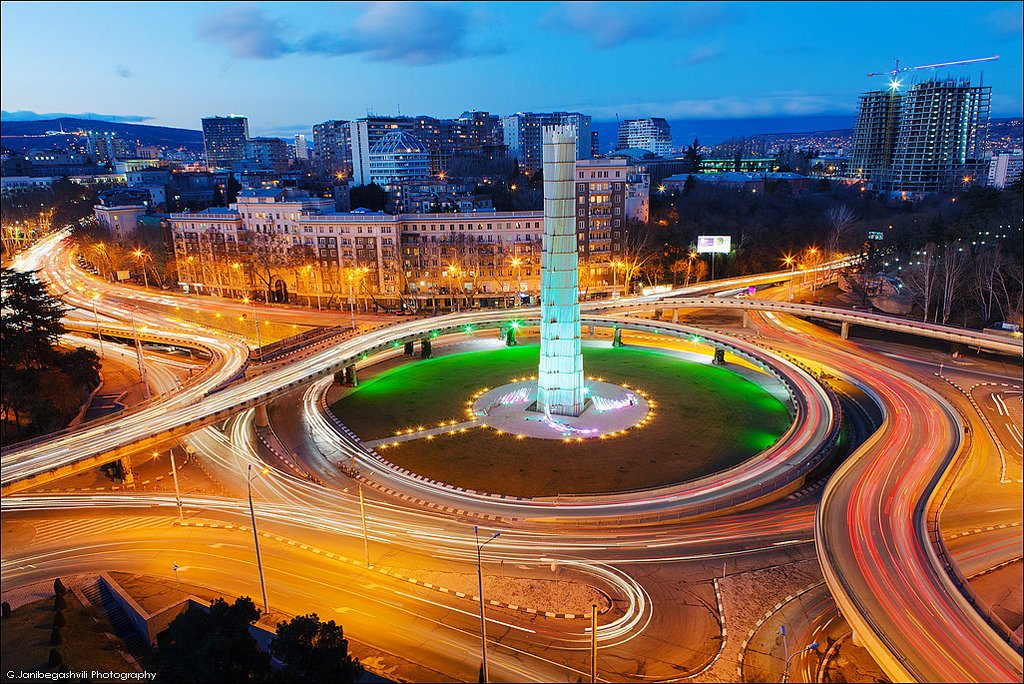 Georgia is located on the eastern shore of the Black Sea. Therefore, it is considered that Georgia is the country of the sun. The capital of the country is the big city of Tbilisi, it has many attractions. This is a great place to relax with a group of friends or family.
Climate. Georgia has its own climatic features. The country is located in the subtropical, Mediterranean zone. Therefore, the weather in Georgia is characterized by high humidity. Summer is predominantly long and hot.
Tourists who want to feel the beauty of Georgia, enjoy its nature, it is recommended to come in the spring. It should be noted that Tbilisi is a beautiful city, which is recommended to visit in early May or in September. During this period in the capital is not hot, you can comfortably walk around all the picturesque places.
Tbilisi is one of the oldest cities in the world. This city is about 1500 years old. Photos of the old city of Tbilisi:

The city has many monuments and unique architecture. You can find the sights of Tbilisi that interest you on the city map. Local guides are also popular.

Georgia: the history of the country 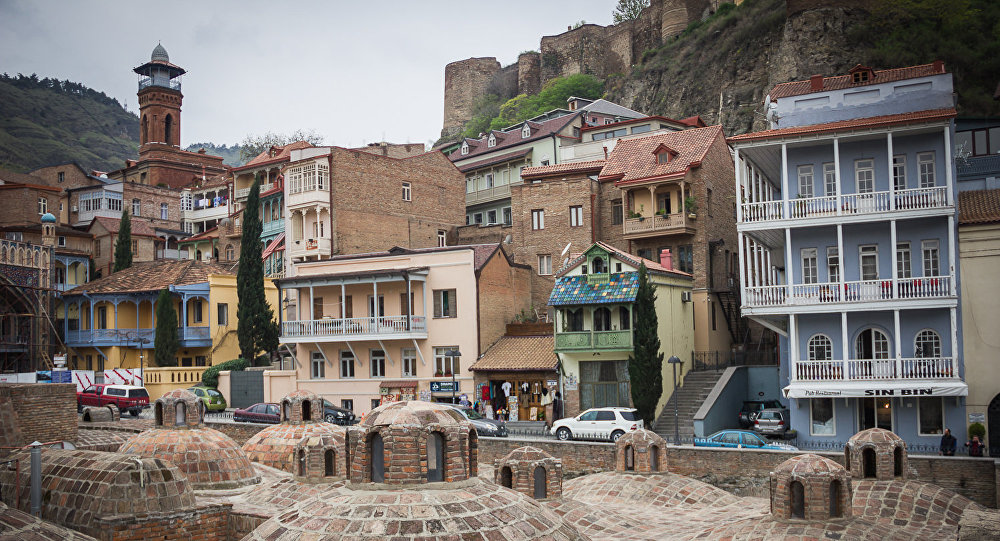 The birth of a country like Georgia began a long time ago. It is believed that many different ethnic groups lived on the territory of the state. They began to mine gold and smelt iron. An interesting fact about the country of Georgia is that the Silk Road to Europe passes through it. Therefore, since ancient times, the neighboring countries have dreamed of winning at least a part of this territory.
The first to appear on the territory of Georgia was the kingdom of Colchis. This is the kingdom where the Greek Argonauts sailed beyond the Golden Fleece. In the fourth century BC. In modern times, several ruins have remained in the place of Colchis, research is being conducted.
Everyone who visits Georgia is recommended to visit these historic sites.
The second was the kingdom of Iberia. It was founded around the 3rd century BC.
Before the advent of Christianity in Georgia was mainly “sun worship”. To date, you can meet the solar signs. Over time, on the territory of Georgia one of the first in the world adopted Christianity.
As a result of many hostilities, by 1460 eight small kingdoms were founded on the territory. Over time, the kingdom was annexed to the territory of the Russian Empire until its collapse.
Today, Georgia is a safe country for tourism.
In 1921, Georgia became one of the Republics of the USSR. In 1991, Georgia gained complete independence. This period has become quite difficult for the country.
The main goal is the development of the economy, the revitalization of tourism. Tbilisi Georgia today is an actively developing state with an unusually beautiful nature, a unique culture. In the future, the country has good prospects for the development of its territory.

Georgia for tourists: do I need a visa? 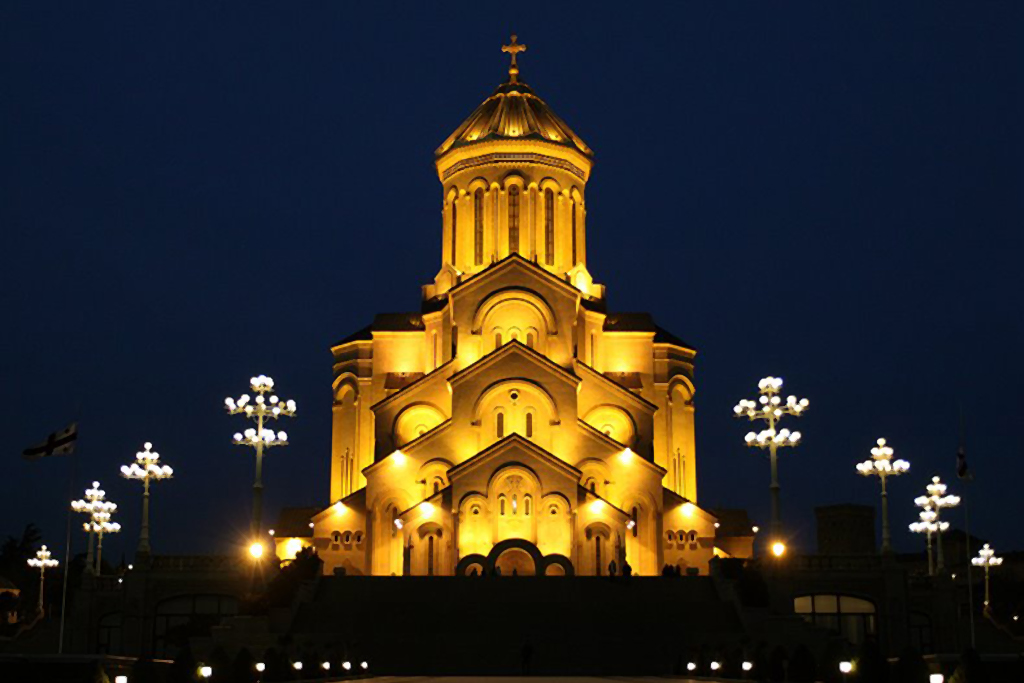 For citizens of the vast majority of countries, a visa to Georgia is not needed.
It is allowed to stay in the country without a visa for up to 90 days.
The territory of Georgia is ready to receive tourists all year round. Trips around Georgia, Tbilisi are becoming more popular. To visit the country of special costs is not required.

The international country code of Georgia is +955.

You can book tickets to Tbilisi online. You can fly both with transfers and direct flights. The plane lands at Tbilisi airport. This is an international airport that receives more than three million passengers a year.

For tourists there is a wide variety of hotels in Tbilisi.
The price will vary depending on the location, the number of stars.

Today Georgia is one of the leading countries in the treatment of infertility, cell therapy, plastic surgery and cardiology. Many other medical services are provided.

Another advantage of Georgia is the unique climatic conditions. Clean air, the presence of thermal springs, curative mud and picturesque beaches on the coast of the sea. Unique microclimate. This is a complete complex for the recovery of your body.

At any time of the year, we are waiting for you in Georgia!