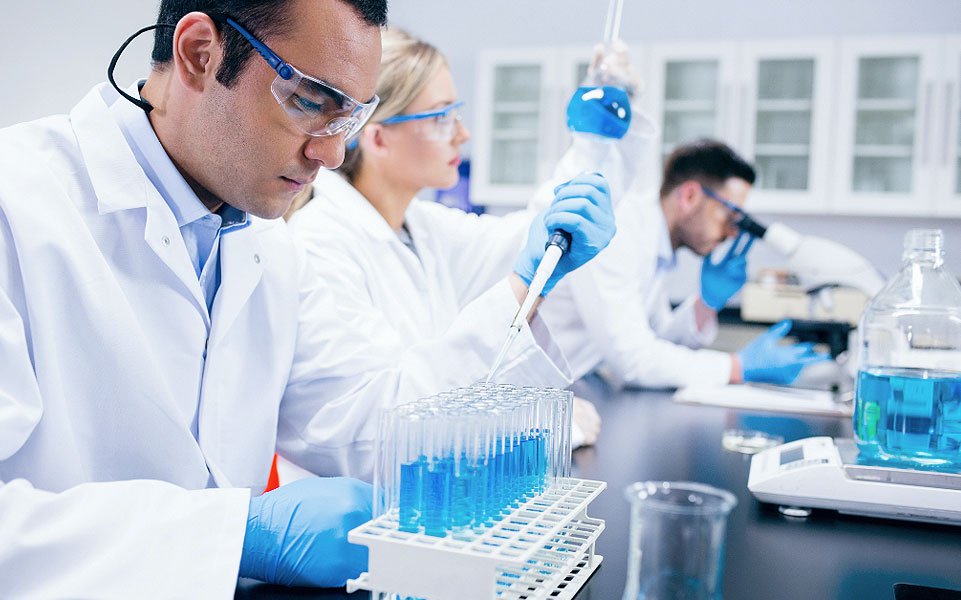 Autism, more correctly known as Autism Spectrum Disorder, or ASD, is a condition that, for many years, was incorrectly diagnosed under a variety of other medical conditions. Part of the reason for this is that, like some illnesses, such as Lyme Disease, the symptoms of ASD are so varied that there may be many other reasons for why the symptoms appear beyond just ASD.

Today, with more research, and a better—though not complete—understanding of how ASD operates, it’s now understood that many of the different symptoms fall within ASD, just to varying degrees, which is why the word “spectrum” is used to describe the disorder. Someone can be diagnosed with very mild ASD, but otherwise function normally throughout life, only feeling a bit introverted or not quite fitting in with the behavior of others. On the more extreme end of the autism spectrum, however, symptoms can be so severe that normal communication is impossible and even everyday tasks, such as tying shoes, requires a special approach and training.

The Promise Of Stem Cell Therapy

The reality is that ASD is something that can only be treated, not cured. While the exact mechanisms of ASD have yet to be fully documented and understood, it’s already well known that an antibiotic or another form of medical treatment cannot make ASD go away in the same way that pneumonia or heart disease may be cured.

Because ASD has a variety of different symptoms at different intensities, it also has different treatments based on an individual diagnosis. Some children diagnosed with ASD, for example, may have more prominent physiological causes for their condition, and so a prescription of medication, such as anti-psychotics may be advised. Other children may find that the most effective approach is a psychological one, and so behavioral therapy is recommended allowing the child to learn certain behaviors while suppressing others.

One new form of treatment in recent years is stem cell therapy. This has been getting some promising results, although more research and comprehensive study needs to be done. The treatment process, however, is sound. Stem cell therapy is already a well established medical treatment alternative for some forms of cancer, such as leukemia.

Why Do Stem Cells Work?

Stem cells are an effective form of treatment because, in a way, they are ultimate “spare” or “blank cells.” Stem cells are sometimes referred to as “master cells” because unlike normal cells in the body, they can be “programmed” to become any cell that is required.

Under normal circumstances, if you experience blood loss, such as donating blood, you eventually have new blood cells grown from your existing blood cells that replace the loss. The same goes for skin that is cut or burned; existing skin cells grow new cells. Heart cells do not grow lung cells and vice versa.

Stem cells can are available in small amounts in people, with reserves located in the bone marrow. However, extracting stem cells from bone marrow is a complex, extensive activity. When no other options are available, this type of harvesting works, but yields are not large compared to some other methods.

The Secret is Cord Blood

Cord blood, however, is an ideal method collecting stem cells, and, like bone marrow, has a high degree of compatibility with the right recipient. As with a blood transfusion, stem cells must be the right “type” to be accepted by someone being treated with stem cell therapy.

For patients born in more recent years, the best source of stem cells comes from their birth itself. Stems cells are the cells used by a mother and child, as the child grows in the womb. This is how embryos develop from a general collection of cells into more specialized organs like the brain and lungs.

Unsurprisingly, because babies experience a steady rate of growth for the entire nine months of development in the womb, massive amounts of stem cells are required. These stem cells are created, and freely move about in the placenta the baby grows within, and the umbilical cord which passes nutrients and waste back and forth, directly between the mother and the baby. As a result, once a baby is born, a massive concentration of remaining stem cells is left in both the placenta and the umbilical cord.

Because these stem cells were involved in the development of your child, this means that any stem cells administered from “cord blood” as it is called, will be 100% compatible with a child. In other words, cord blood is, potentially, an enormously valuable medical resource for your child. This is why, upon birth, if you are given the option to have cord blood stored, you should do it. If you find there is ever a situation where your child could benefit from stem cell therapy, retrieving previously stored cord blood will be of great help and could eliminate the need to retrieve stem cells from bone marrow.