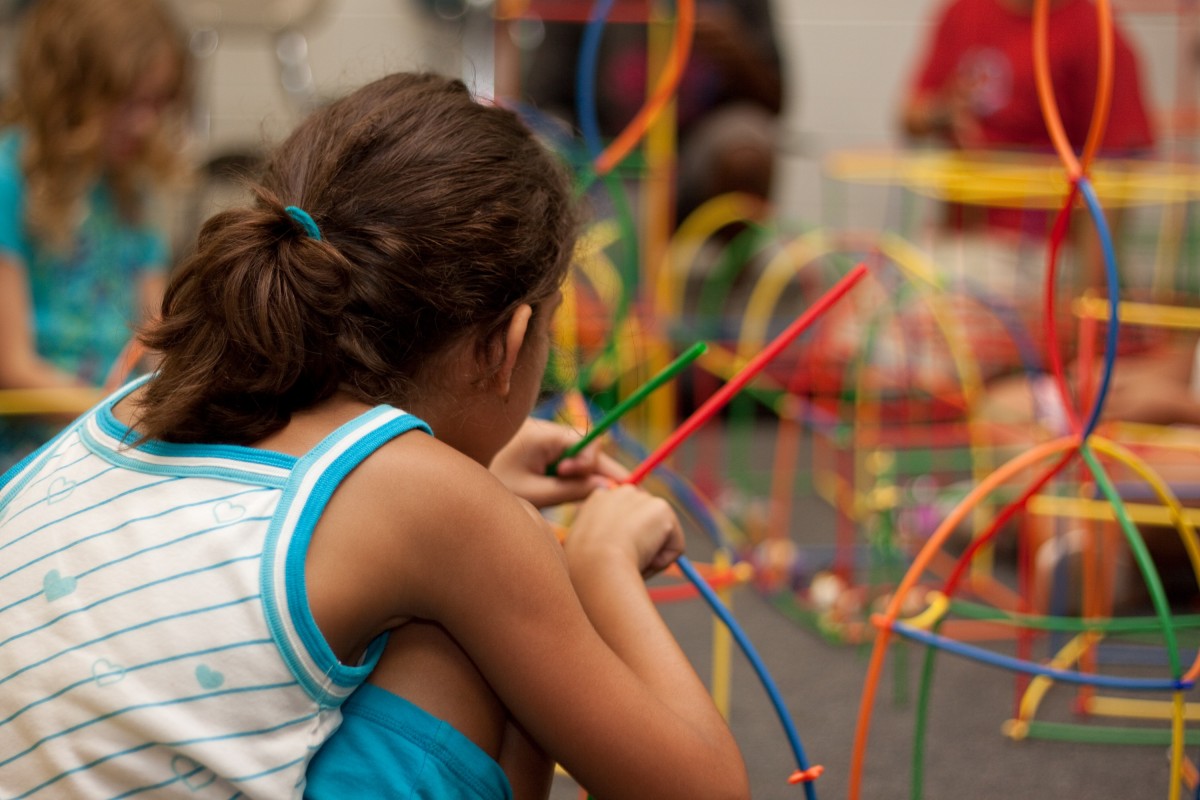 Stem cells are present in the body of each person. These cells have the ability to update itself, thereby forming new elements.

In theory, this allows for the restoration of any damaged organ. In modern medicine, stem cells are successfully used as a treatment.

This was not always the case. History of stem cells is presented by the periods of prohibitions, restrictions, doubts.

Story of discoveries and use of stem cells – research work of scientists from both continents. USA merit is high.

The first developments in the study and use of stem cells for the treatment of autism belong to the Institute of Pediatric Neurology, in California. Further, the autism stem cell treatment technology began to be applied in Europe.

The first mention of stem cells is found in 1800.

The term stem cell appeared as a result of the study of haematogenesis by Professor Maximov on the basis of the Military Medical Academy in St. Petersburg. The essence of this discovery was the cell, which is the ancestor of all the body cells. This cell is located in the bone marrow. This discovery happened in 1908.

Stem cell research continued throughout the 20th century. First stem cell surgery was performed much later. The therapy method began to be used in the late 60s.

In Russia, this method of treatment was met with extreme caution, that is why, first stem cell implantation was performed only in 2010. Today, in Russia there are several clinics that practice this treatment method.

In 1998, American scientists led by Mark Hedrick isolated stem cells from adipose tissue. He found out that the cell can give rise to various organs and tissues.

Stem cells can develop into:

Today, cell therapy is used in many developed countries.

How are stem cells used in practice?

Let us examine what stem cells can treat and how? There are many serious diseases that are successfully treated with cell therapy.

Stem cells are used in cosmetology. By the introduction of cells, wrinkles are corrected, the scar resorption is accelerated.

In recent years, the number of children with autism has increased. For a long time, scientists have been looking for a way to treat this condition. The only effective method is autism stem cell therapy. This therapy method is used in Tbilisi, Georgia.

The treatment of autism with stem cells is performed in the Mardaleishvili Сlinic. The medical center provides treatment using the child’s own stem cells. This eliminates complications.
We are waiting for you in our clinic!