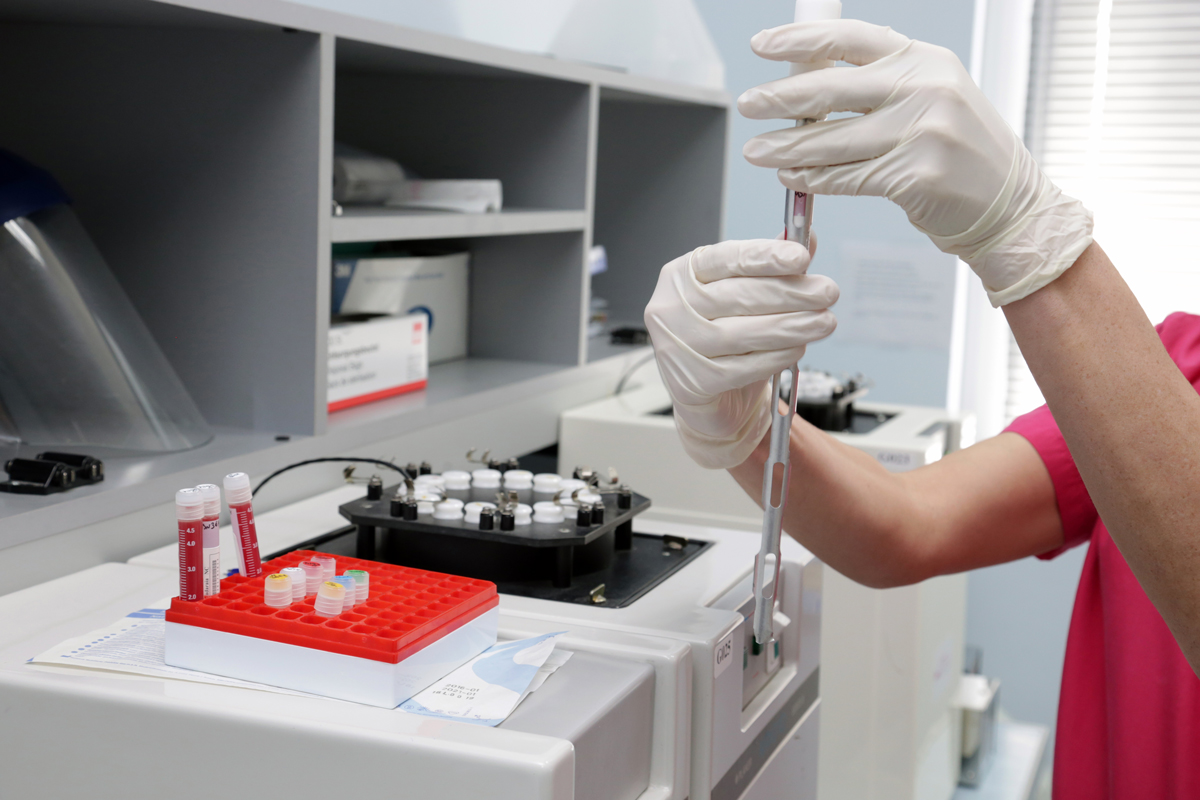 The difference between own and donor stem cells

Malignant blood diseases and other diseases of the hematopoietic system are a problem that many now face. When a question arises about transplantation, patients and their relatives express fair concerns about stem cell transplantation.

It is known that transplantation is preceded by a difficult preparatory period. After it, patients are at risk, with the possibility of attaching infectious diseases that pose a threat to a weakened organism.

Types of HSCT and their differences HSCT, or hematopoietic stem cell transplantation, is of several types. Most often, doctors use two methods:

Allogeneic method involves the introduction into the body of a patient of biological material obtained from an outside donor or from a close relative. The selection carefully compares the different characteristics and indicators of the blood and its elements. Before manipulation, the patient receives high doses of drugs. Their task is a temporary decrease in immunity. This is necessary in order to prevent the rejection of stem cells introduced from the donor.

If rejection does not occur, the material “takes root” in another organism and actively participates in the hematopoietic process. The risk of complications in this case is very high. Before transplantation, it is important to consider the possible consequences. In the autologous method, only the patient’s “native” stem cells are used.

In the medical center named after K. Mardaleishvili, transplantation is carried out only by an autologous method.

Pre-selected biomaterial from the patient. In the process of treatment is mandatory blood test. To eliminate the rejection of its own stem cells do not need medication. Such cases in practice does not actually happen.

Preparation for transplantation includes the collection of cells and their storage in special laboratory conditions. The material undergoes a temporary freeze until it is needed.
Transplanted own cells almost immediately involved in the process of blood formation. They quickly restore the hematopoietic ability of the bone marrow and other organs. If you take enough biomaterials from a patient in advance, you will not need to raise the issue of stem cell donation and look for a suitable person. Autologous transplantation is safe, easier for patients to tolerate and does not cause complications that can be life-threatening.