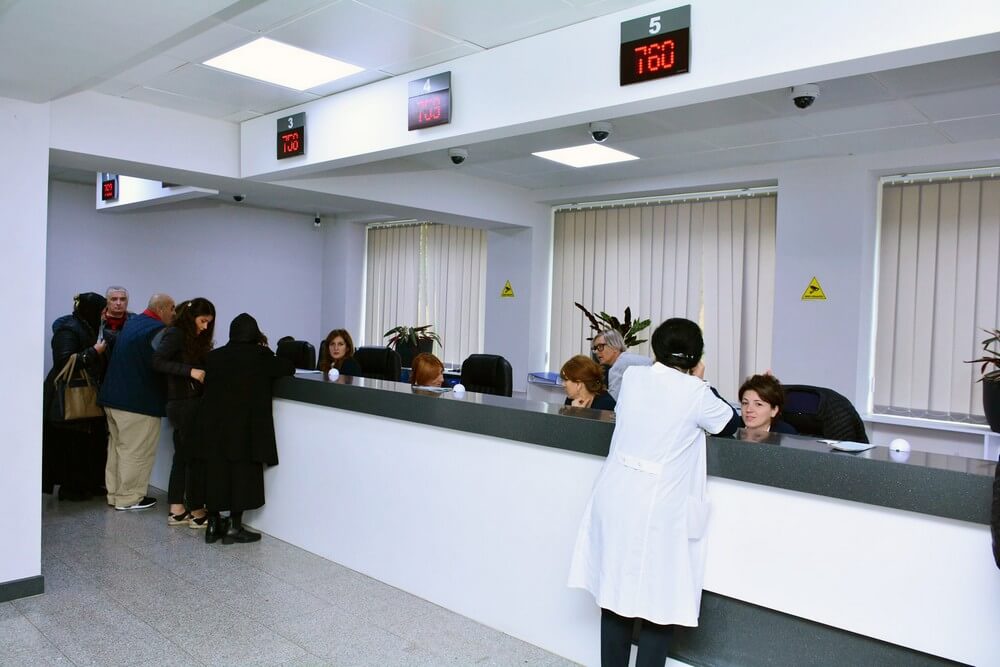 Autism is more technically referred to as autism spectrum order or ASD. It is a disorder that, depending on your point of view, is either growing in the number of people diagnosed with it or is now being accurately recognized as people that might have “slipped under the radar” in years past, are now being found and diagnosed with ASD.

It is a complex disorder, with many different symptoms, and, as a result, it wasn’t even until the 1980s that ASD was even given a distinct category in medical diagnosis. Before the recognition came, many people throughout the years were incorrectly diagnosed as being schizophrenic, an error that is now, thankfully, not being made today.

Stem cell therapy, a recent innovation in medical science, is one of the treatments that is showing promise, but what is it, and how can it help with autism?

One of the biggest hurdles to finding a definitive cure for autism is that there appears to be more than one way to contract the condition, and thus, no one way to prevent it from occurring. Autism can, in some instances, result from genetic inheritance, and there is medical evidence that shows autistic parents passing the trait onto their offspring.

However, ASD can also be pre-natal, meaning that during pregnancy, specific medical circumstances can occur, such as an infection resulting in inflammation, that can result in an autistic baby. On the other hand, autism can even be post-natal, as some medical data that suggests even a lack of oxygen during birth might lead an otherwise healthy baby to contract autism just as birth occurs.

The differences, even in just how ASD is contracted by a patient, have consequences for the ways to treat the condition. This is one of the reasons why no known cure for ASD currently exists in medicine. There are, however, different ways to manage the symptoms that arise from ASD. In some cases behavioral therapy with an emphasis on learning and training can make a difference. In others, stem cell therapy may be a solution.

The Promise Of Stem Cells

Stem cells are the powerful, versatile cells that the pregnancy process relies on to create a “complete” human being from a single, undifferentiated fertilized egg cell. Under ordinary medical circumstances, after birth, the only way to grow new replacement cells when cells from the same group reproduce. This is why, after a hair cut, hair only grows from existing hair, rather than hair growing out of your teeth, or your fingernails.

However, as a baby is developing in a mother’s womb, there are no lungs, kidneys, leg, or arm muscles in place, but they have to come from somewhere. Stem cells, also known by the nickname “master cells” can become any cell that is encoded in a person’s DNA, whether it is something as common as a skin cell, that is always growing new replacement cells, or a brain cell, which is far less prone to replacement.

The challenge with autism is that there are different approaches to handling the symptoms. In some cases, the most productive approach is focused behavioral therapy, teaching an autistic child, for example, important skills to integrate and use for the rest of his or life that can also lay the groundwork for problem-solving skills that will always be a benefit. Stem cell therapy, however, takes a different approach.

While the symptoms of autism are largely behavioral, it’s not uncommon for there to be a physiological or neurological cause for that behavior. If the medical circumstances are such that damaged neural cells or atypical brain cell activity are involved, then the replacement of problem cells with “fresh,” undamaged cells may help to manage or mitigate certain symptoms.

The stem cells are then usually transfused intrathecally, which entails an injection in the spinal area, so that the stem cells may travel throughout the spinal cord and even into the brain. If stem cell therapy is a good fit for such a patient, results have been shown such as decreased hostility and even increased receptiveness to socialization and interaction with others.

However, it’s always important to get a proper medical consultation before committing to this decision. Stem cell therapy is not for every case of ASD.