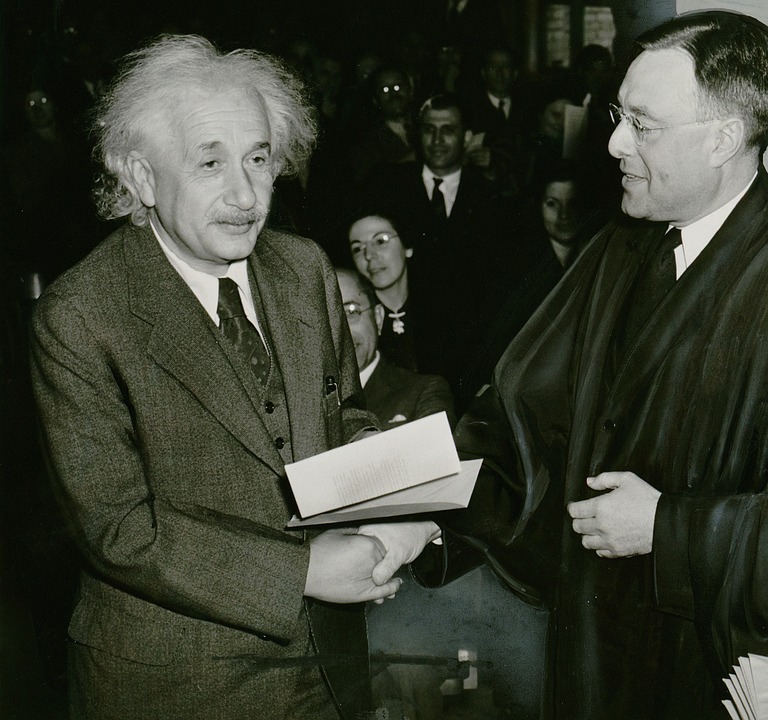 THE MOST FAMOUS AUTISTS OF THE WORLD
Autism is a widespread disease. The disease occurs with various symptoms.

Famous people also suffer from this pathology. Some prominent personalities have experienced some form of autism. Autists among famous personalities are not uncommon.

In the history there are cases of brilliant people with this disease.

The most famous autists
Among the famous scientists there were people with autism. It is impossible to check exactly whether it was so.

For example, Albert Einstein barely made contact with other people. He did poorly at school, had difficulty in expressing thoughts. The future scientist could not find work, because he did not like to communicate with people. He could not tolerate the touch of people.

Mozart was also an autist. Like many autistic people, he lacked facial expression. He made stereotyped movements with arms and legs. He had a sensitive ear, too harsh and loud sound caused pain. Mozart often changed his mood. Despite autism disorder, he became an outstanding composer.

There is evidence that Charles Darwin suffered from autism. He loved to spend time alone since childhood. He did not like to communicate with people, he was fond of writing. He maintained contact with others through writing. His hobby was collecting items. Stereotypes in motion were characteristic for Darwin. But he was the smartest person and created an evolutionary theory that is still adhered to.

Famous director Stanley Kubrick suffered from autism disorder. He had Asperger’s syndrome. On the set, he often behaved rudely, dwelled on details.

Thomas Jefferson – former president of the United States of America was autistic. He was not adapted to social contacts, he had difficulty in communicating with people, spoke poorly in front of an audience, it was difficult for him. He was irritated by loud noises.

Previously, experts did not deal with autism, as now. This disease is quite young, but now there are ways to diagnose and successfully treat it. Now autistic children are monitored from early childhood. Modern methods of therapy are implemented.

In our clinic, stem cells are actively introduced to children with a beneficial effect.

In our clinic, only the patient’s own cells are used, which eliminates the possibility of adverse reactions.