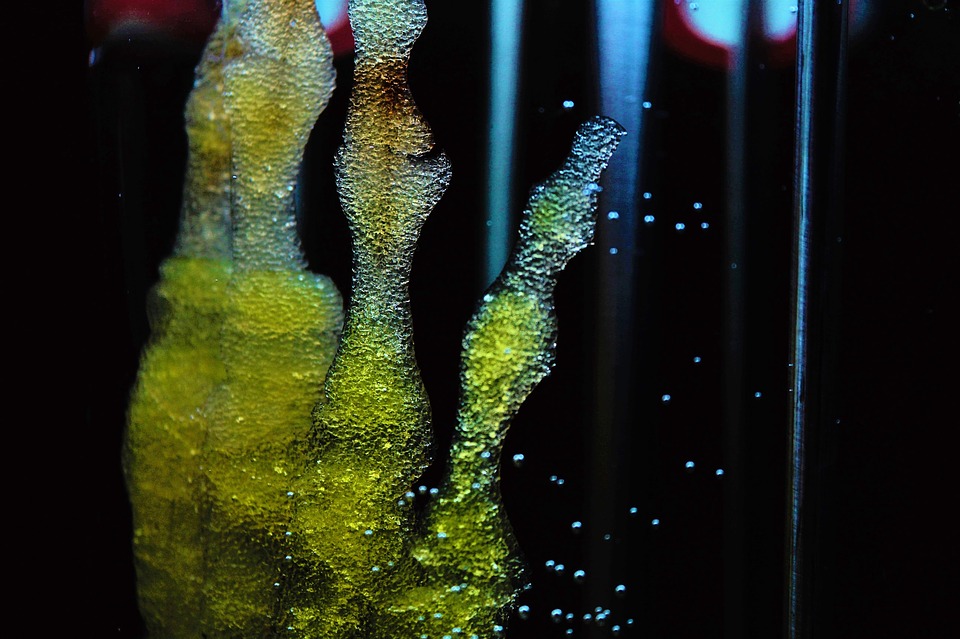 One area of science where most people look forward to hearing about more advancements in the medical area. If it weren’t for medical science, countries would still be regularly ravaged by serious epidemics, and people with permanent medical conditions, such as asthma, or diabetes, would be unable to lead normal lives, or even have much shorter lifespans as a result of lack of treatment.

Some of the advances in medical technology are completely synthetic, designed in labs, and created with human-made materials. The advances in prosthetic limbs, for example, are all the result of artificial techniques being integrated with the human body. But then there are other advances in medical science that don’t rely on mechanics, so much as a better understanding of the human body and what parts of it are capable of achieving under the right circumstances. Bone marrow stem cells transplantation is an example of this. But what is it, and what can it be used for?

What Are Stem Cells?

As the name suggests, bone marrow stem cells transplantation relies on a comparatively rare component of the human body known as stem cells. Stem cells have been discovered by medical science to be extremely valuable as a “healing factor” that can address medical conditions other treatments can’t. The reason for this is because stem cells, which have the nickname “master cells,” have an ability no other cell possesses. Stem cells can “convert” themselves to any cell in the human body.

Stem cells are a basic component of the pregnancy process. Without them, a fertilized egg in a mother’s womb could not continually divide, and then eventually specialize some cells into the heart, lungs, brain, or skin. It is the abundance of stem cells created throughout the pregnancy period that makes it possible for a baby to develop.

Not All Stem Cells Are Alike

There are different “grades” or types of stem cells, and not all of them are versatile. “Pluripotent” stem cells are the cells that are generated during the pregnancy process, and these are the stem cells that are capable of becoming any cell required by the DNA “blueprint” that is created at conception when an egg and sperm unite. However, these stem cells are only created in abundance during pregnancy and are not present within people themselves. That is the reason why now, after childbirth, parents are given the option of collecting the unused stem cells present in the placenta and umbilical fluids, often referred to as “cord blood,” for possible use in the future.

People, however, do create their own, less versatile stem cells in small amounts within the human body. Bone marrow is where the cells for blood are created, and this is where stem cells are also stored. These stem cells are referred to as “multipotent,” because they cannot potentially convert to every cell in the body, but they can convert to every blood cell required, whether that is white, red or other.

A Cure For Cancer

Stem cells transplantation from the bone marrow is already well known and well-documented in more advanced nations as an effective means of fighting blood-related cancer, such as leukemia. Because cancer is a medical condition in which some cells mutate and then rapidly reproduce incorrectly, eventually outnumbering the healthy cells, bone marrow stem cells transplantation can be a critical technique in replacing the unhealthy, cancerous cells and allowing normal, healthy blood cells to develop.

However, stem cell transplantation from the bone marrow, while effective, is currently very limited in its usage. Bone marrow stem cells, while unable to convert to every type of cell in the human body, can convert themselves to some of the other cell types besides just blood cells. In legal terms, however, the FDA is currently only allowing clinics to offer bone marrow stem cells transplantation for the treatment of cancer and other related medical conditions.

This is where some of the other countries of the world are currently ahead of the curve. While the USA only allows stem cell transplantation and harvesting for cancer treatment, other countries are moving ahead with research, treatment, and usage of stem cells in other areas. Stem cells have already been recognized to have massive potential in many other treatment areas, including ALS, cerebral palsy, and even autism spectrum disorder, or ASD. However, in the USA, stem cells are not currently approved for legal use in clinics for these purposes.

Other countries, like Mexico in the Americas, and Georgia, in Europe, however, have the medical infrastructure and experienced medical professionals required for bone marrow stem cell transplantation. So it is possible, for example, for a family interested in harvest stem cells from bone marrow for ASD treatment, to engage the services of a clinic in another country to see whether the treatment will result in better management of ASD symptoms like hostility, attention deficit, or lack of communication skills.