Our Contacts
+
Home TestimonialReview from mother of Rasul (9 years old) 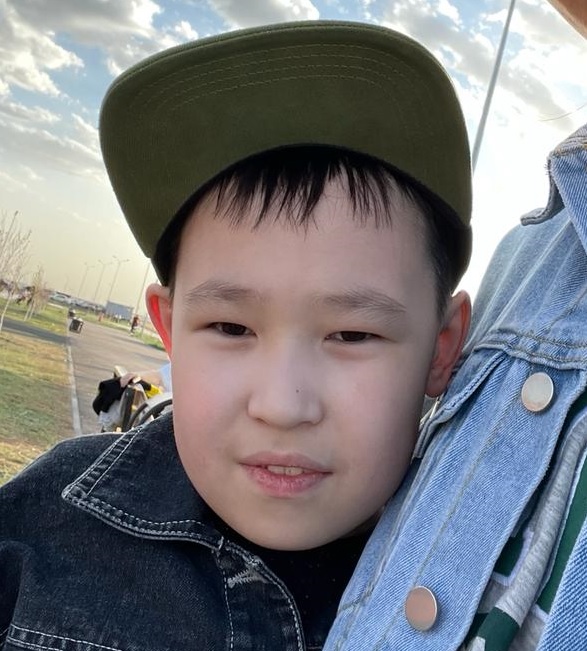 Our son Rasul is 9 years old. We are from Kazakhstan.

6 months ago Rasul underwent transplantation of his own stem cells from the bone marrow for autism and developmental delay correction at the Mardaleishvili clinic in Georgia.

Our son has changed a lot after this, as there is a progress in development in all directions (and it was promised by the doctors of the clinic).

Rasul has started to say words and he knows the names of all family members. He now understands 90% of the addressed speech. He developed an interest in learning and became more assiduous and attentive.

Rasul learned numbers, letters, and geometric shapes. He learned to hold a pen in the hand and trace various images.

Previously, he could be forced to study for a maximum of 5 minutes, and now he sits on his own and does his homework.

Rasul has emotions and a desire to communicate. Relatives note how attentive and friendly he has become.

Before the transplantation Rasul did not react to comments, and now he understands what is required of him, sometimes he even gets offended.

Before the transplant he was afraid of animals. And after we bought him a cat, Rasul fell in love with him very much and plays with him with pleasure.

We are very grateful to the doctors of the Mardaleishvili clinic for their help and hope.