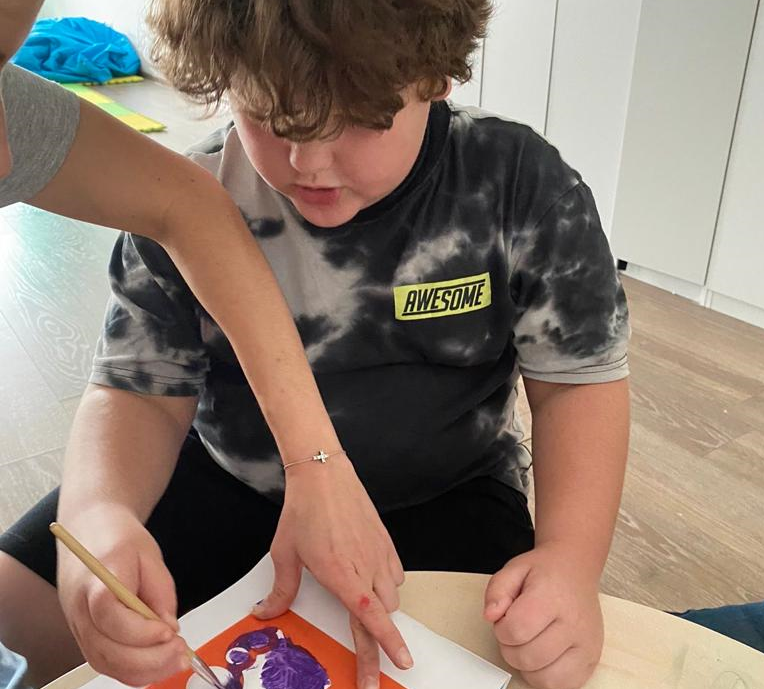 Our son Egor is 5.5 years old. In February 2022, he underwent transplantation of his own stem cells for autism correction at the Mardaleishvili Medcial Center.

After this we have gradually obtained the following changes.

Egor began to show emotions: he hugs, wants to be pitied, he can feel offense. Cunning and ingenuity appeared.

He began to associate toys and purposefully play with them. He began corresponding of actions and objects with speech.

Egor chooses his friends, chooses his own clothes and dresses on his own. He began to sing, allows cutting of hair without tantrums.

An understanding of allowed and disallowed appeared.

We are certainly grateful to the doctors of the Mardaleishvili Clinic for the assistance and look forward to further improvements.