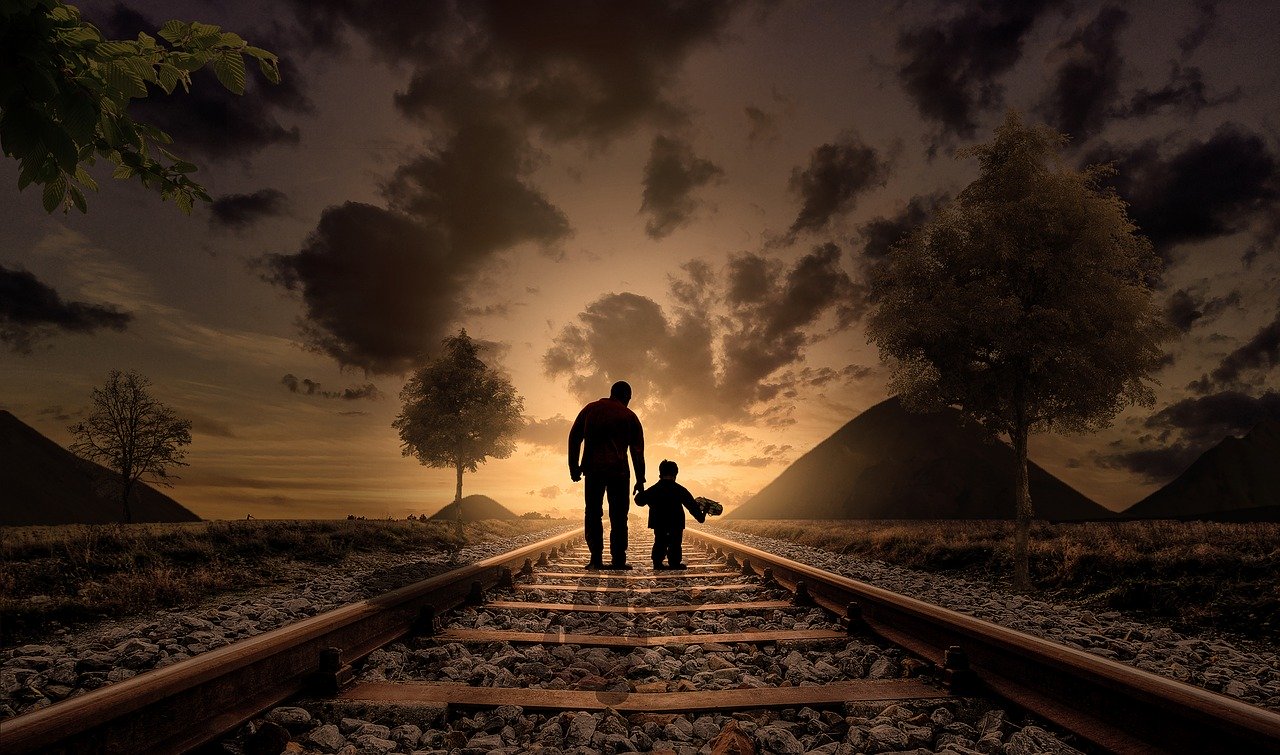 Autism, which is more properly referred to as Autism Spectrum Disorder (ASD), is a far-ranging medical condition that can be so mild a person is unaware of having the condition, or so severe it may require intensive treatment and therapy very early on life. But as with other medical conditions, having ASD is not the final arbiter of whether someone will succeed in life or not. Some aspects of ASD, such as the ability to focus on details and quickly process vast amounts of information, can even directly result in success in life.

That’s why while there may be cause for concern if a child is diagnosed with ASD, it should never be regarded as a fixed, non-negotiable limitation to a prosperous life. Some very talented people have succeeded despite—or even because of—ASD, and here are a few of the many examples in history and modern culture.

Benjamin Banneker is a unique figure in late 18th-early 19th-century history. He was a brilliant African-American scholar who lived as a free man in a time when slavery was still legal in the United States. While people were not diagnosed for ASD during his time, many suspect from historical records that he properly had an ASD condition, as he was known to fixate on minute details, such as the watch of a friend, which would then inspire him to create his own extremely detailed, intricate experiments.

During his life, he was a farmer, inventor, astronomer, naturalist, surveyor, and author, all during a period when the color of his skin should have been a huge limitation. Instead, he transcended all those limitations.

Alonzo Clemons is an African-American who is also widely regarded as one of the greatest technical sculptors on the planet. A brain injury during his youth left him with an IQ deficit of only 40-50 points, well below the average. However, Clemons has the incredible ability to look at an image of an animal, even if only for a few moments, and construct an accurate sculpture in less than an hour.

No one instructed Clemons how to do this; he is entirely self-taught in sculpting. However, it is his brain, which is somehow able to retain and process complex visual information, even from a two-dimensional photograph, and interpolate that into three full dimensions, perfectly translated from his mind to his fingers.

Kim Peek was the inspiration for the film Rain Man, in which Dustin Hoffman’s ground breaking performance introduced the entire world to the more severe effects of ASD. Kim was one of the more unusual examples of ASD in that while he has difficulty with simple tasks, such as tying his shoes, his memory is perfect, and he has complete recall of any text he reads.

Peeks currently remembered over 12,000 books that he read,  as well as performing extremely complex calculations based on the calendar. He died in 2009 at the age of 58, but was a crucial example of bringing more understanding of ASD, and the savant state, to the world.

A celebrated Canadian pianist, Glenn Gould was renowned throughout the world for his astonishing piano technique, which was widely unconventional by traditional music standards. Gould was a child prodigy of the piano, but where many musical geniuses improved their skill through practice, Gould improved himself through study. He claimed that it was easier to get better by reading music than it was to play it on the piano.

While he had never been diagnosed, since he died in 1982, Gould is now strongly suspected of having ASD. His characteristic rocking motions while playing, as well as his insistence on routine, and violent reactions to any disruption to routine are typical of some ASD symptoms. His focus on detail and his unusual ability to process musical information without even playing or hearing it, just reading notation, are other strong indicators.

Hopkins is one of the most renowned elder actors of our time, but he was also diagnosed later in life with ASD. He is another of the people who appear to be on the “higher functioning” end of the spectrum, although in his case, he would likely argue that it was not that high.

Hopkins, like many people with ASD, experienced difficulty socializing and did not get on well with traditional schooling. As a result, he fell behind in some respects, but his inability to socialize didn’t deter him from having an innate ability to study human behavior and incorporate it into a performance. So despite not getting along very well with others in a normal social setting, Hopkin’s keen eye for observation has allowed him to integrate what he sees into some of the greatest performances in cinematic history, such as his stunning portrayal of the psychopathic Hannibal Lector in The Silence of the Lambs.