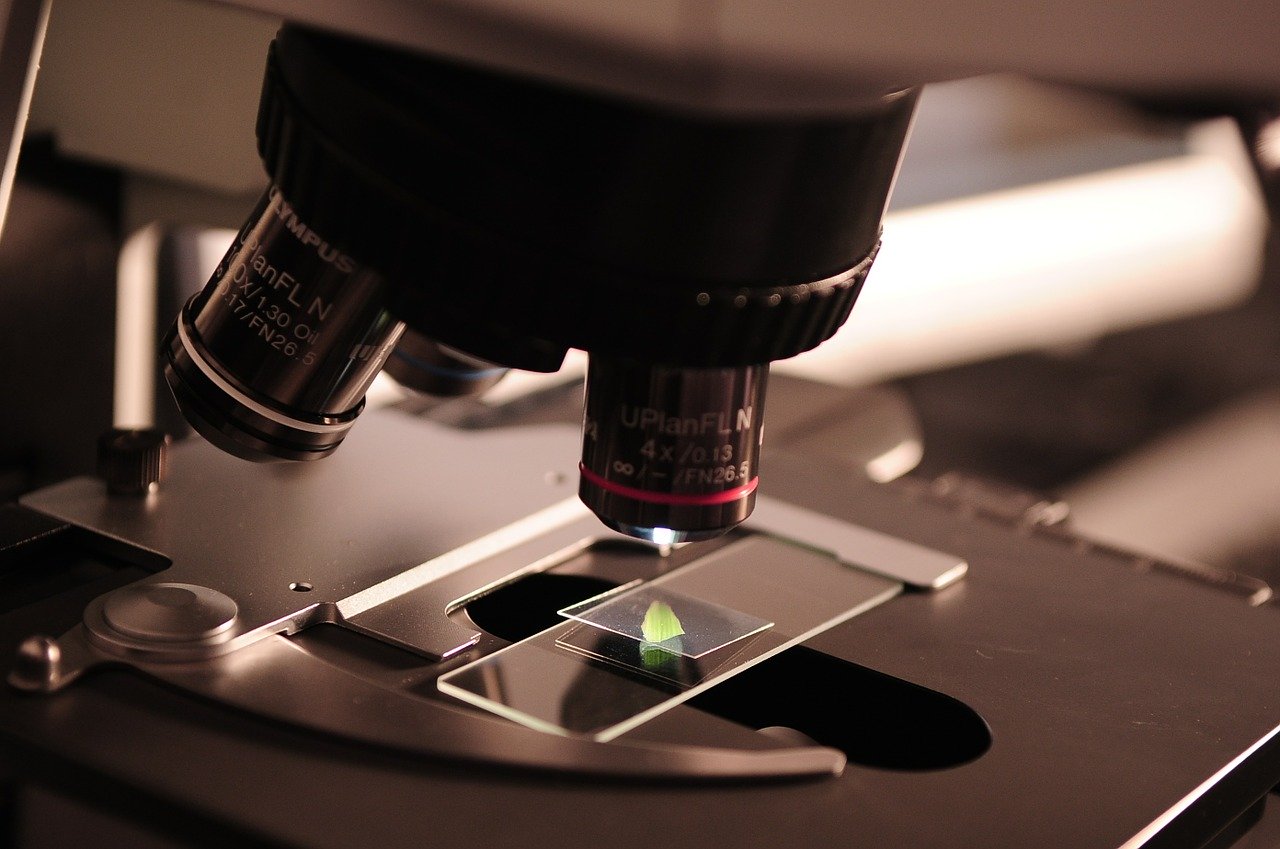 Stem cell therapy is a recent arrival in the world of medical science and treatment. It’s a very promising form of treatment; however it is also very limited in its application, with very few authorized treatments available to the public, at least in the United States. Leukemia, a form of blood cancer, is one of the few treatments in the USA that the Food & Drug Administration has allowed hospitals to offer to patients.

For some, this is an incredibly frustrating decision, as the promise of stem cell therapy shows massive potential in other areas. Stem cell therapy is widely regarded as a viable treatment for many conditions that would be considered otherwise untreatable, such as Alzheimer’s, Parkinson’s disease, arthritis, and even complex conditions like Autism Spectrum Disorder, or ASD.

There may come a day in the future when stem cell therapy is more widely practiced for a variety of different ailments. For now, however, research is largely ongoing. But what is stem cell therapy? Why is it so new, and why is its application so limited? To better understand the situation, let’s take a look first at the nature of the stem cell.

For decades the stem cell was a medical concept, but it was unproven. However, medical science knew that something like the stem cell had to exist because otherwise, human reproduction was impossible. In a typical human body, the most that cells can do is reproduce more copies of the same cell. Skin cells, for example, grow new skin cells to replace skin damaged by cuts or bruises. When we get a haircut, hair cells reproduce more hair cells to replace the lost hair. A skin cell can’t grow a brain cell, and some cells, like heart cells, can’t reproduce at all, meaning any damage to a heart is permanent.

However, during pregnancy, this state can’t exist. There are no skin, bones, lungs or blood for normal human cells to come from because a baby isn’t fully formed yet. A baby grows from an egg fertilized by a sperm, and somehow creates cells that eventually specialize into the organs required. That “somehow” is the stem cell, but medical science was unable to locate it.

In 1981, researchers finally isolated stem cells in mouse experiments. Martin Evans, researching at Cambridge University in the United Kingdom, became the first scientist to identify embryonic stem cells in his chosen research subject, mice. Evans then took things a step further and isolated the stem cells, modifying them, and then transplanting them into female mice.

The experiment was a success, and the first genetically modified stem cells were carried to term in female mice, resulting in offspring that had been artificially manipulated through science. Now, not only were stem cells identified, they could be used and even altered, at least in rodents.

It took many more years, but in 1998, the same feat of identifying, isolating, modifying, and growing a new, specifically cultured human stem cell was accomplished. In two different research labs, James Thomson at the University of Wisconsin and John Gearhart of Johns Hopkins University in Baltimore both managed to isolate and grow stem cells.

At this point, however, stem cells, as more awareness of them grew, created some public controversy. While the goal had been to create stem cells through laboratory means, the initial research done utilized embryonic cells no longer required for IVF, or in vitro fertilization, and the extraction of such cells destroyed the embryo.

In 2001, the President of the United States at that time, George W. Bush, put limits on stem cell research due to ethical and religious concerns. Stem cells that had already been cultured and grown from previous experiments were allowed to continue, but no new sources of stem cells for cultivation could be acquired.

This was a setback for researchers since this significantly limited the supply of available material to make research more widespread. The result was that research slowed down.

However, the promise of stem cell research and therapy could not be denied. Even with the limitations, existing research made great strides forward that excited the medical science community. Stem cells were successfully reprogrammed in 2007, and in 2009, President Barack Obama lifted research restrictions. In 2010 research was conducted into treating spinal injuries with stem cells, and in 2012, blindness treatment research began.

While the USA has stem cell treatment largely for research with only leukemia being an available public treatment, other countries, such as Georgia, offer stem cell therapy. This type of stem cell therapy, however, requires an existing, biologically compatible supply of stem cells to treat patients with. The source in this treatment method is either stem cells harvested from a mother’s womb after a child is born, or, if unavailable, stem cells from a close genetic relative, such as a sibling born of the same mother at a later date. It’s also possible to harvest stem cells from bone marrow, but these are not pluripotent, like embryonic cells, and therefore less versatile.