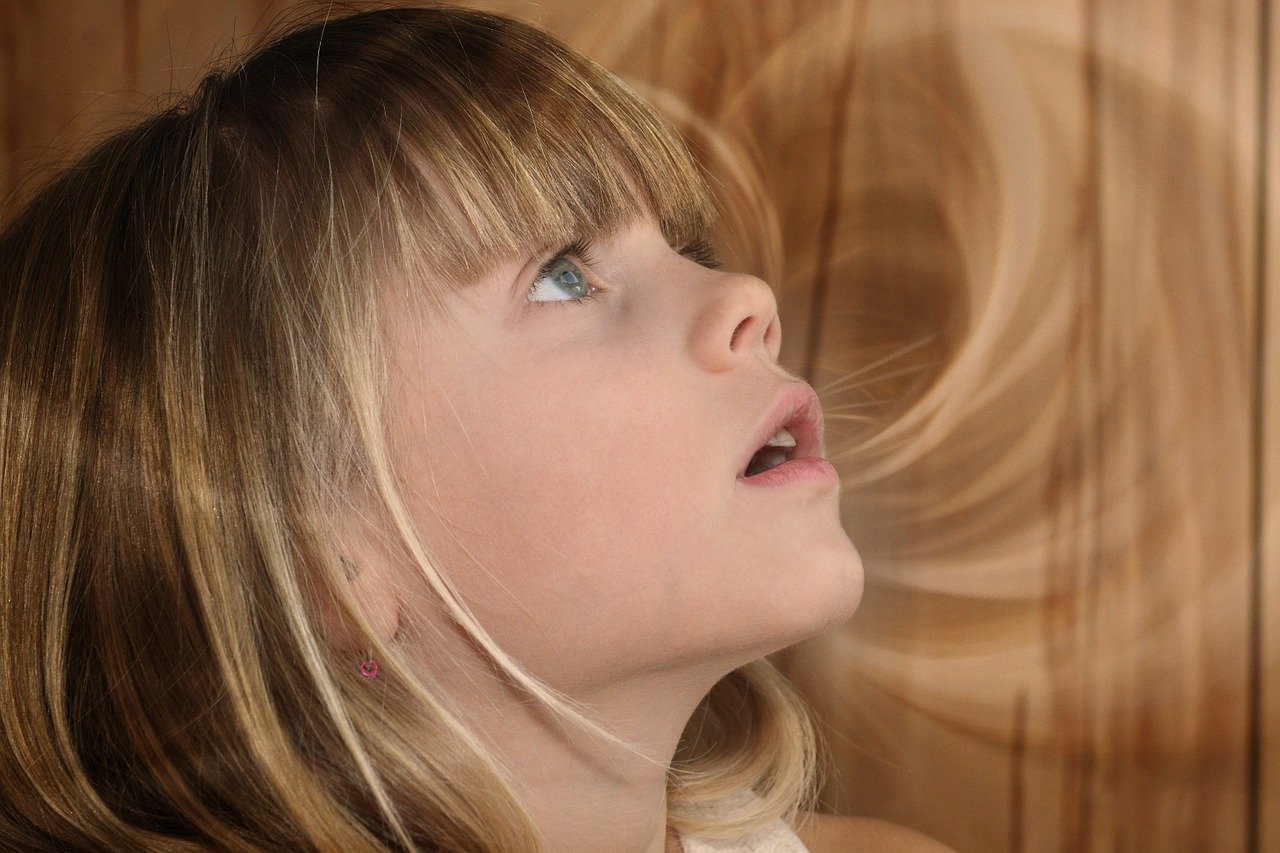 To most of the general public, autism, more accurately referred to in clinical circles as Autism Spectrum Disorder, or ASD is viewed as a mysterious, even frightening disorder. Popular culture has portrayed the disorder as either a crippling condition that leaves people unable to function in everyday settings, or results in eccentric genius, with an inability to bond meaningfully with others.

The truth, as with most public misconceptions and media portrayals, lies somewhere in the middle. People with ASD are not either doomed to the margins or blessed with genius. As the word “spectrum” implies, those with ASD have a huge range of different symptoms at different intensities. Some with milder forms of ASD may not even know they have the condition, and live their lives simply thinking of themselves as “introverted with a few quirks.” Others may, if the symptoms are severe, require extensive treatment to cope with the world.

But a few people have achieved enormous amounts of success and fame sometimes despite, and sometimes because of, their ASD. Here are a few famous people that have been diagnosed with ASD.

While the name itself may not be commonly known in households, the product of this Japanese game developer is globally recognized by the young and young at heart everywhere. Tajiri is most well known for creating Pokemon, the Japanese phenomenon that went worldwide. Pokemon started as a portable videogame for children on the Nintendo Gameboy in 1996 and went on to become a huge hit all over the planet.

Over 20 years later, Pokemon continues to be a massive phenomenon, both for a new generation of children and for adults that still enthusiastically embrace the idea of collecting cute creatures for fights and duels. Tajiri has publicly admitted his autism diagnosis but prefers not to talk about it in depth, preferring to let his work do the talking.

In some circles, Temple Grandin is widely regarded as both a respected female scholar and writer. She is a professor at Colorado State University for Animal Science but has also authored many books on topics such as handling livestock and dealing with ASD. She is a very prominent advocate for ASD, having been diagnosed early in her life with the condition.

She did not speak until she was four years old, and her ASD was severe enough that, at the time, in the 1950s, her parents were advised she should be institutionalized. Her family did not follow that advice and allowed her to grow and develop without the obstacles of 20th century, pre-ASD treatment methods. Today she has made great strides both professionally and helping to educate the public about ASD.

She was once just another average Scottish woman until her stunning debut at the Britain’s Got Talent reality TV show. Susan Boyle’s average appearance belied an incredibly powerful singing voice that, until 2012, had gone completely undiscovered. After that debut, she went on to a professional career and, in less than ten years, has already sold over 14 million albums worldwide.

Susan Boyle, however, was also officially diagnosed during her life with Asperger’s Syndrome, one of the four old classes of autism until modern medical diagnoses did away with dividing ASD into different categories. As with many people with ASD, Boyle finds it occasionally difficult to cope with people and is happiest pursuing her interests, which in this case, include singing.

One of the most revered “elder statesmen” of acting today, Anthony Hopkins is such a talented actor that he eventually received a knighthood in 1993 for his service to the arts. Hopkins is probably best known for his role as the cannibalistic psychiatrist Hannibal Lecter in a widely-acclaimed performance in the movie Silence of the Lambs.

Hopkins, however, is also another celebrity diagnosed with, at the time, what would have been classified as Asperger’s Syndrome. He was not diagnosed until much later in life and, as a result, had a difficult childhood. He was treated poorly by peers, had trouble keeping grades up, and his inability to understand social interactions led to frustration and even substance addiction to cope.

Perhaps the most famous person with ASD in the world right now is also one of the youngest. Greta Thunberg, a teenager from Sweden, is only 17 years old but has already become a Time “Person of the Year,” traveled the world advocating for fighting climate change, and has given fiery, angry speeches to no less than the entire United Nations. She is one of the few 17-year-old girls that rich, powerful men fear and want to stop, because of her powerful messaging.

She was also diagnosed early in life with ASD, but she refers to it as her “superpower,” and claims that it is because of her ASD, and her inability to comply with conventional social expectations, telling people what they want to hear, that she can move ahead and tell people what they need to hear.