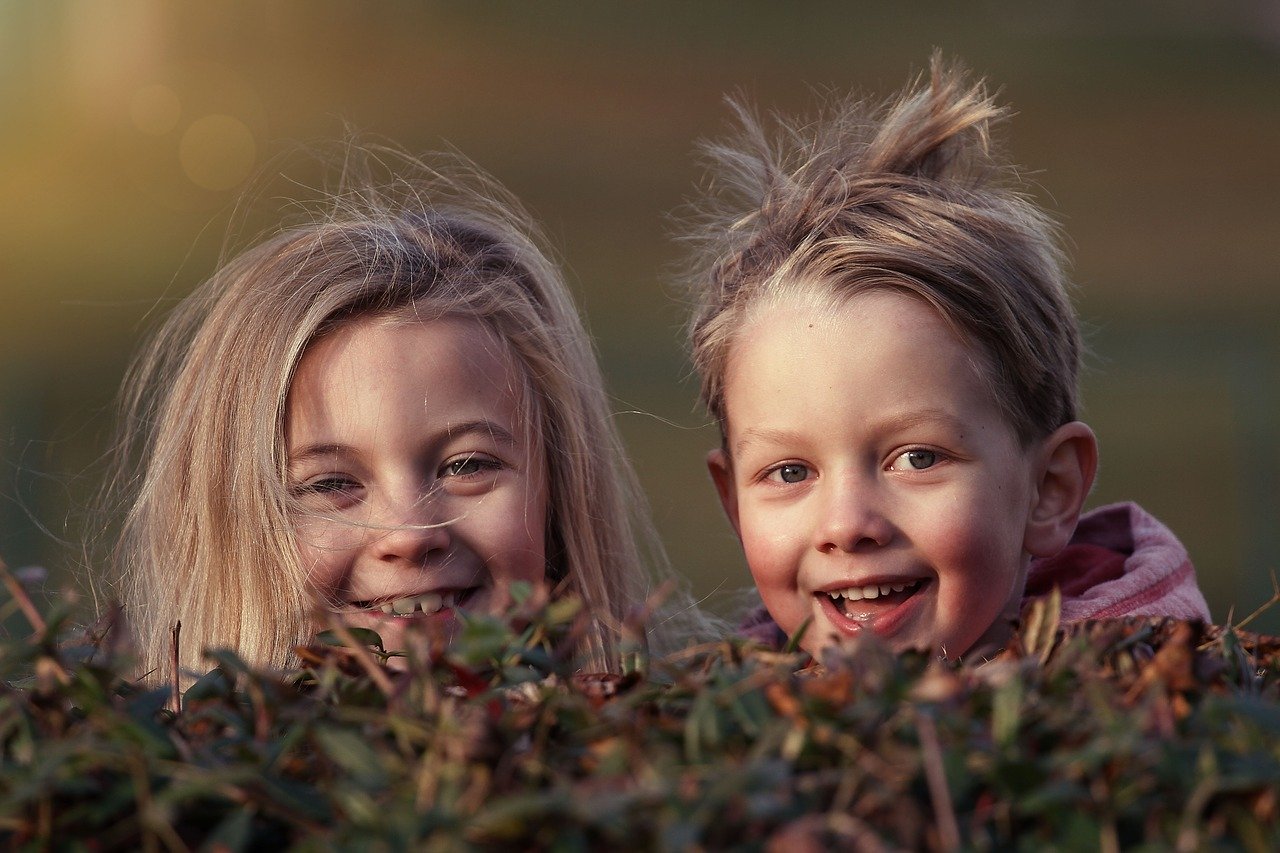 Autism Spectrum Disorder, more commonly referred to as ASD or autism, is a very complex condition. For the moment, no cure exists, so it fits into a class of other lifelong conditions, such as diabetes or asthma, where, once a diagnosis is confirmed, an ASD patient will manage those symptoms for the remainder of a lifetime.

However, unlike some conditions such as diabetes, ASD is not something that manifests later in life. Whereas a person can grow up, live an entire childhood, and even part of adulthood free of diabetes, only to get it at an older age, ASD is present in people at, or within a few years of birth. This is why many clinics specialize in the treatment of ASD in children, as observant parents can often bring in even a baby, if there is a suspicion of ASD, and get a diagnosis for final confirmation.

Once a diagnosis has been confirmed, it’s time to plan how the ASD symptoms will be managed. A stem cell therapy clinic is one possibility, but there are some considerations to keep in mind before making this choice.

What Is Stem Cell Therapy?

Stem cell therapy is more correctly thought of like a stem cell transplant. Stem cells in the medical science community have the nickname “master cells” because, unlike normal cells, they can convert themselves to any cell of the human body. Stem cells are produced in abundance during pregnancy, and they are what allow a single, generic fertilized egg to eventually divide and specialize into the various organs like the brain, skin, and lungs that make up a human being.

Once a baby is born, pluripotent stem cells, the cells that made embryo development possible, are no longer available within the human body. However, a less versatile version of the pluripotent stem cell is still produced in the bone marrow and acts as a “factory” to create the many different types of blood cells, but only blood cells.

For stem cell therapy to work, there is a reliance on compatible stem cells, similar to organ transplants. Unlike blood, where only a common blood type is required for a body to accept the transfusion, the human body requires stem cells that are very closely related to the recipient to be accepted. The stem cells a person used during pregnancy, and the stem cells inside a person’s bone marrow, for example, are both compatible since the person in question produced them.

This means that after birth, a family with foresight can request that the stem cells in the remaining fluid of the umbilical cord, known as “cord blood” can be stored for possible later use. For bone marrow, this requires harvesting the stem cells through a surgical procedure, which is a more invasive tactic. If neither of these options is viable, a recipient may accept stem cells from a sibling, if these have been harvested.

What Does Stem Cell Therapy Do?

In its USA approved use, stem cell therapy is most recommended as a form of cancer treatment, specifically leukemia, a type of blood cancer. All cancers work similarly, creating a mutant-defective cell that then replicates at a faster rate than healthy cells with no defect. Eventually, the defective cell population outnumbers the healthy cells, and this is what causes illnesses and, if left untreated, death.

Stem cell therapy introduces healthy stem cells with no defects, that then replicate in a normal way. With proper treatment, this means that healthy reproduction of blood cells resumes, and the defective cells are eventually wiped out.

However, it’s not just cancer where this can be useful. Alzheimer’s, for example, or cerebral palsy, involve damaged cells that normally don’t grow back, such as nerve or brain cells. Stem cell therapy in these cases may eventually replace damaged cells with healthy ones, and could eventually lead to cures for these formally incurable diseases since there was no previous way to replace these cells with working new cells.

The same is true with ASD treatment. There is a neurological component to ASD where some of the symptoms may be caused by abhorrent or deviant nerve cells not properly processing neural signals. The introduction of stem cells, however, may replace or augment these cells with more healthy neurological cells and tissue.

Stem cell therapy clinics are available in most nations with modern medical facilities. Surprisingly, however, the number of available stem cell therapy treatments is more limited in the United States. The Food & Drug Administration is taking a very conservative approach to stem cell therapy, and currently only allows its legal usage in leukemia treatment.