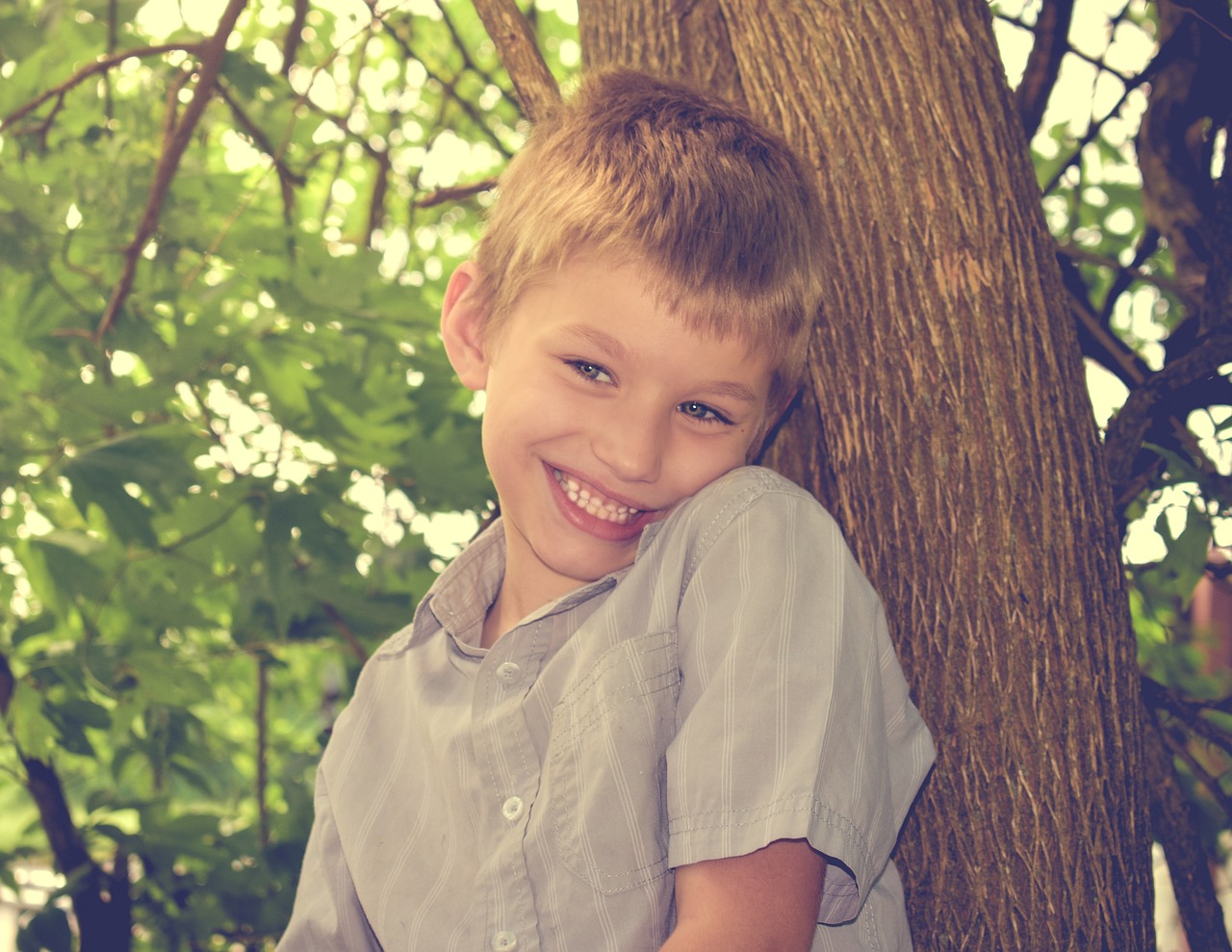 Autism, more correctly referred to as Autism Spectrum Disorder (ASD), has taken generations to be properly understood and diagnosed, and it is only in recent years that a more comprehensive understanding of this disorder has become more common in medical science. That doesn’t mean, however, that ASD is now understood and that there is an effective common cure for its many symptoms.

The sad fact of the matter is that this is a very complex disorder, one with its roots in behavioral, physical, and neurological symptoms, making it difficult to track. In fact, because of ASD’s many behavioral symptoms and the spectrum of number and intensity that those symptoms can appear in, many people with ASD symptoms are were diagnosed as having unique, entirely different conditions.

At one time, for example, Asperger’s Syndrome was thought to be a unique disorder, while some people with ASD were misdiagnosed as being schizophrenic. Today, however, there’s a greater understanding that this huge spectrum of different behavioral symptoms all have a single root cause that allows for multiple forms of expression.

As a result of the huge variance in symptoms for ASD, there are also several different treatments. ASD currently has no known cure. Once someone is diagnosed with it, then, like asthma or diabetes, this is going to be a lifelong condition. However, as with those other conditions, just because there is no cure, that does not mean that this condition can’t be managed.

There are a variety of different treatments for ASD. For some severe behavioral problems, antipsychotics or other forms of medication may be prescribed to help keep certain tendencies under control. In other cases, psychological treatment, like behavioral therapy, may be the most effective means of consciously teaching someone with ASD to identify, manage, and overcome their symptoms.

Another alternative for treating symptoms is stem cell therapy. This is a technique that has already been well-established for fighting specific types of blood-related cancer, like leukemia. As a result, stem cell therapy is widely regarded as a promising new method for treating many different conditions. However, at the moment, the Food & Drug Administration in the USA only legally recognizes the use of stem cell therapy for leukemia. Usage for other disorders is not currently legal, though they are being researched.

Stem cells are a very special, very versatile type of cell that can only be collected through two means. If a family has the foresight after childbirth, the baby’s stem cells can be preserved from the umbilical cord, known as “cord blood,” and this can be cryogenically stored for later use if required years down the road.

The other way to harvest stem cells if no cord blood is available is to collect a less potent version of stem cells that are created and stored in the bone marrow. This requires surgery to facilitate, so is the more complex, invasive method.

Once the stem cells have been collected, they are injected into the patient. This can either be done intravenously, through a typical hypodermic needle in the arm, or some other vein, or it can be done through intrathecal injection into the spine.

The reason that stem cells are only viable in these two ways is because of compatibility. Unlike blood, if stem cells from another person are introduced into a patient, they will be rejected.

Because stem cell therapy for ASD treatment is not legal in countries like the United States, that means the USA neither offers treatment for it nor recognizes medical insurance claims that request coverage for stem cell ASD treatment.

This already means that families interested in stem cell therapy must rely on their savings. On top of this, additional costs must be considered for travel, because while the United States does not have safe, legal medical centers for stem cell therapy for ASD, other countries do.

Mexico in North America, and Georgia, in Eastern Europe, for example, both have modern 21st-century medical facilities, and in both countries, the practice of stem cell therapy for treatment of conditions other than leukemia is completely legal.

Depending on where you go and what kind of currency fluctuations are at play in the currency market, the cost of the stem cell therapy treatment itself will vary. The average cost of stem cell therapy globally is about USD$12000-$15000, but much of that is dependent on the diagnoses, and the individual patient requirements.

People who come to Georgia for their stem cell therapy treatments can expect to pay, on average, about $USD 12000 + VAT, even for procedures that may involve harvesting bone marrow. However, it’s important to consult medical professionals first before seeking stem cell therapy for autism treatment. Not every ASD symptom is appropriately dealt with through stem cell therapy. Diagnosis and medical recommendations should always be sought before taking this route.