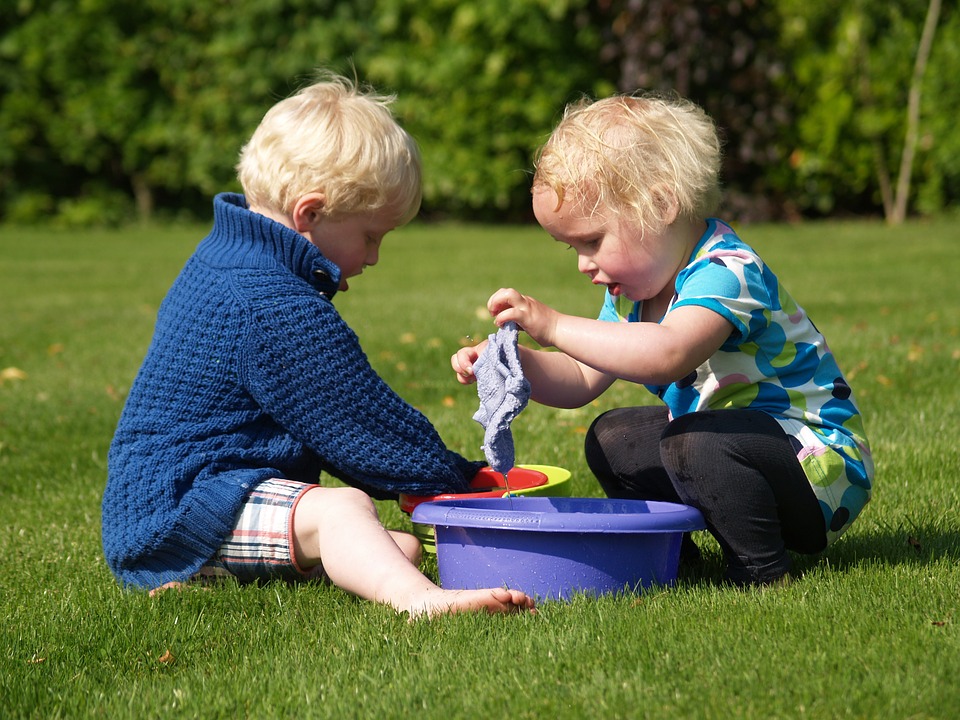 Autism, more accurately known today as Autism Spectrum Disorder, or ASD, is an extremely complex condition. One of the most challenging aspects of ASD is the fact that it has so many possible behavioral symptoms that for centuries, it wasn’t even recognized as a single condition, and different symptoms were thought to be completely separate, distinct disorders. In fact, it wasn’t even until the 1980s that ASD was formally recognized as a distinct medical condition. Before this, ASD was sometimes misdiagnosed as a form of schizophrenia, at least partly because some ASD symptoms responded to antipsychotic medication.

Today, the treatment of ASD is much more comprehensive, and there are many options, both medical and behavioral, to help ASD patients and their families to understand and manage the symptoms. But what is ASD? How do people exhibit ASD symptoms, and what causes this condition?

First, it’s important to understand that ASD is not a disease that is caused by the transmission of bacteria or a virus. Unlike pneumonia or even something mild like a headache or an upset stomach, taking some prescription medication doesn’t make ASD go away. There is no cure for ASD. Once ASD is diagnosed, this is a lifelong condition that must be taken into account for a person’s daily life activities, just like the precautions that need to be taken for people with asthma, diabetes, or even geriatric conditions that come with aging, such as Alzheimer’s.

Unfortunately, the understanding that medical science currently has of ASD is far from complete. While it’s now widely acknowledged that ASD has a huge range of different symptoms, some of them are physical, but most behavioral, the exact reasons why ASD occurs are still not fully known. Medical experts now know how some people come to have ASD, but the reasons why it occurs are still being researched.

However, it is safe to say that there are three primary means by which someone may contract ASD, and vaccine transmission is not one of those delivery mechanisms.

The most common form of ASD is transmission is through family lines. If a parent has been diagnosed as having the ASD condition, then this means giving birth to a child with ASD is a possibility. In such cases, it may be prudent to have infants evaluated for ASD, or to wait until parents notice familiar ASD characteristics then bring the child in for evaluation.

Another cause of ASD may be at the pre-natal stage. That is to say, the child may not be born with ASD, but, due to circumstances that occur while developing in the womb, may contract ASD during pregnancy, and then be born with the condition.

In this case, prenatal causes of ASD have been theorized to be diseases the mother may contract, especially in the early stages of pregnancy. Rubella, for example, when exposed to pregnant mice has resulted in a higher incidence of ASD in the mice that are subsequently born. In humans, it is suspected that the mother’s immune response to rubella, especially in the critical first eight weeks of pregnancy, may lead to ASD, as it also believed to be the cause of other behavior disorders like schizophrenia.

It’s also theorized that there may be causes for ASD just before birth, during the birth process, or perhaps even shortly afterward. The results of definitive post-natal causes thus far, however, are inconclusive. For example, in numerous reports, it was found that the administration of vaccines to children was found to not have any impact on the formation of ASD.

However, one report was contrary to this, and, despite that report having been withdrawn on improper research, there is a general belief among uneducated parents who refuse to do follow up research that the one now withdrawn report is valid, despite the mountains of factual and statistical evidence to the contrary.

As with any other medical condition, it is important for people with no medical training to get a professional diagnosis from trained, experienced medical experts. ASD has a variety of different symptoms at different intensities, so the recommended approach for treatment is unique to each individual.

In some cases, ASD may be treated with behavioral therapy techniques, similar to psychological counseling. In other cases, medication may be advised. Some ASD is now being treated through the use of stem cell therapy, but you should always consult with a doctor first before deciding on what approach to take for dealing with ASD in a child.