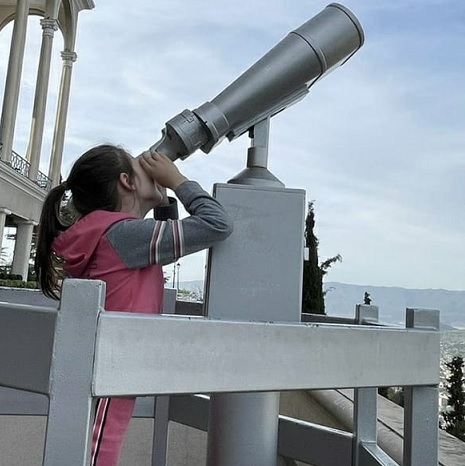 Little girl Shaya (6 years old) lives in Ukraine with her family. 5 months ago, Shaya underwent transplantation of her own stem cells from the bone marrow at the Mardaleishvili clinic in Georgia for the autism correction.

According to mother’s words, a significant leap took place in Shaya’s development during these months. She became calmer, hyperactivity and excitability noticeably decreased. She became more diligent, attentive, interests appeared, she began to draw. Shaya began to say more words, before she could only repeat words, now she says sentences of 2-3 words. Shaya became more contact.

Before transplantation, strangers, new specialists and teachers caused her irritation and protest, now she calmly accepts them.