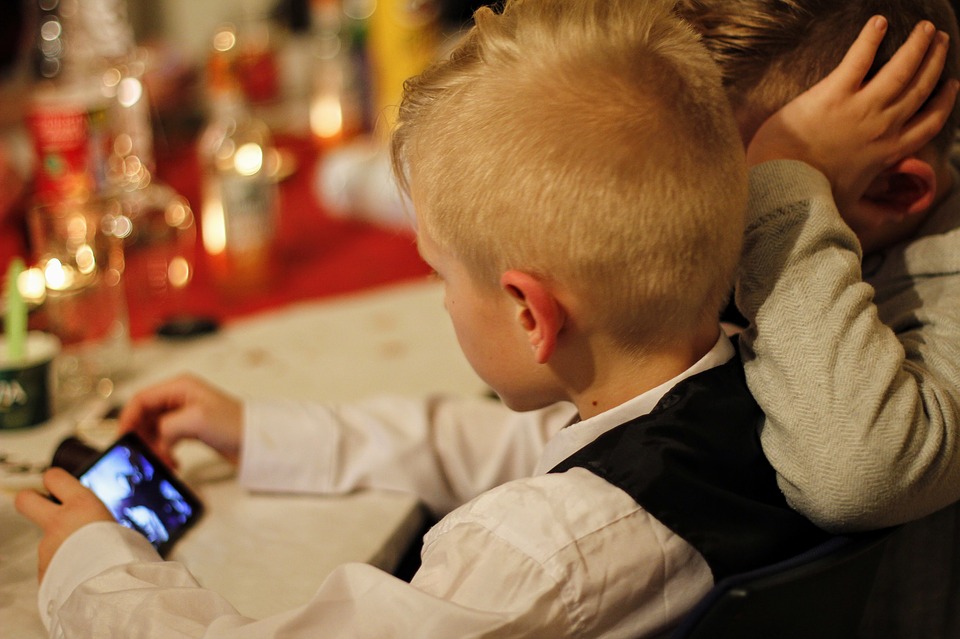 Autism, more correctly known as autism spectrum disorder (ASD) is one of the more challenging medical conditions to address in our times. There is a complexity to this condition that makes it very difficult to quickly, conveniently diagnose. One of the reasons for this is that ASD has a huge range of different symptoms, as well as different degrees of severity. It’s because of this that it wasn’t even until the 1980s that ASD was properly classified as a condition of its own. Before this, some ASD patients were regularly misdiagnosed as schizophrenic and treated for that condition.

Today, we now have a better understanding of this condition, but that doesn’t mean that our knowledge is complete. While we have better information on the different symptoms of ASD, and how the condition is multifaceted and complex, that doesn’t mean we have the data that shows exactly how the condition develops. Also, when it comes to the biggest concern, dealing with ASD, medical, and scientific technology currently have no known cure for ASD. The best that current medicine can offer is different ways to manage ASD, but otherwise, it is a lifelong condition for those diagnosed with it.

Management, however, does have some promising ways to help alleviate some of the symptoms of ASD. One of them is through the application of stem cell transplants. But what is this, and what can it do for autism cases?

The Complexity Of ASD

One of the greatest challenges in addressing ASD is that science is still trying to get more concrete information about how and why ASD occurs. In many cases, a disease or disorder can be classified as something genetic, only inherited through family lines. Alternatively, a disorder can have a specific cause, such as poor artery health as a direct result of a poor diet eating too many cholesterol high foods, or it can be pre-natal, where a child contracts a condition as a direct result of a mother’s actions during pregnancy, such as consuming alcohol or smoking.

However, in the case of ASD, it seems to be caused by all three. People with ASD can pass it on to their children, so there is a genetic component. But parents without ASD also seem to be able to transmit the condition through situations such contracting some inflammation during pregnancy, or issues with lack of oxygen to the child during birth.

One recent method of treatment that has been getting good results is the use of stem cell transplants. The easiest way to think of stem cells are as extremely powerful, versatile “blank cells” that can rewrite or “reprogram” themselves to become any cell in the human body, even ones that don’t normally reproduce in large numbers, like brain cells and bone cells.

The reason stem cells are so versatile is because they are necessary for human reproduction. Stem cells appear in their largest numbers after an egg has been fertilized. After all, how does a single cell, with no specific function multiply, again and again, eventually creating cells that become eyes, skin, a heart, and lungs? Stem cells are what make this possible.

However, once we are born and out in the world, our body no longer needs stem cells in large numbers, and so while we still contain some, most notably in our bone marrow, they are not as powerful or as versatile as the original stem cells that were involved in our growth in the womb. This is why, roughly speaking, when we lose a limb through amputation, we can’t grow back the lost bone, skin and muscle, but a lizard that loses its tail can completely regrow and replace the lost limb.

Stem cell transplants were originally used as a way for patients diagnosed with specific types of cancer to replace cells that were otherwise lost once corrupted by cancer, in this case, blood cells related to bone marrow. However, once medical experts saw how successful stem cells were in fighting an otherwise incurable disease, stem cell transplant experiments occurred for other conditions.

In the case of ASD, stem cell transplants have shown promising results in helping patients to recover from aspects of ASD that may be related to the brain, or nerve damage or disorders. Reducing the hostility and low threshold for provocation is one of the ways that stem cell transplants may be helping people with ASD to manage their condition. However, as with any new medical technique, research and application are ongoing. So the future for stem cell transplants for ASD may be bright, but it is still at the early stages of the journey.