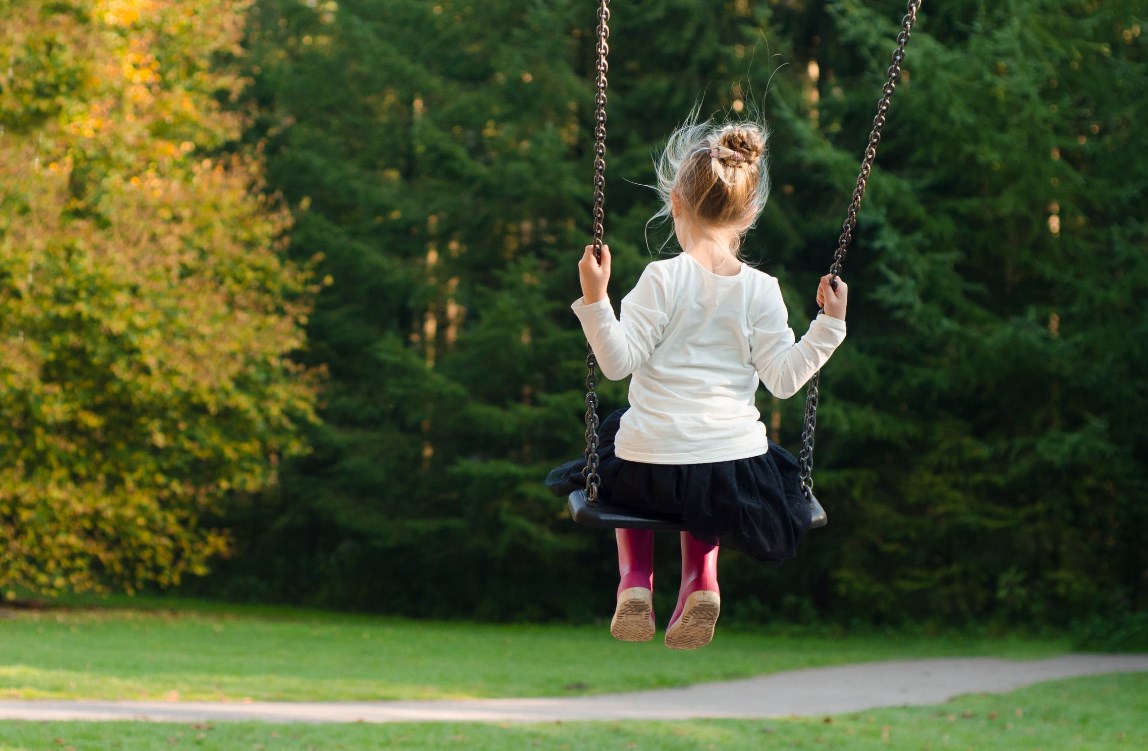 Many different medical advances have occurred throughout the years, and they do everything from making our minor illnesses easier to deal with, such as medication for cold and headaches, to saving lives, and allowing people with serious medical conditions to still function, such as people with asthma or diabetes, being able to participate in modern life with relatively few barriers.

One such advance in recent years is the greater understanding and effective utilization of stem cells. Unlike some other discoveries, such as new medications, this is not the result of a new formula being conceived and manufactured. Rather, stem cells and their usage come from a much greater understanding of how these building blocks of life work and technology that now allows stem cells to properly used in a variety of different situations.

But what are stem cells? Why are they so useful? And if they are so useful, why aren’t we using stem cells more often for a variety of different medical situations?

What Stem Cells Do

The value of stem cells comes from their versatility, which arises from the role they play during pregnancy. Under ordinary circumstances, most cells in the human body can only reproduce new versions of themselves. Hair cells, for example, only grow more hair, while skin cells can only regrow skin. A brain cell can’t create new lung cells, and a nerve cell can’t produce liver cells.

Stem cells, however, have the nickname “master cell” because they can, potentially, transform into any cell in the human body. This is how babies grow in the uterus after conception. By itself, a fertilized egg cell can divide over and over again. But it is the stem cells created after conception that let the division of cells go from being one unspecialized, fertilized egg into eventually forming bones, a heart, a brain, lungs, and the other organs and system of the body. As long as the “blueprint” is in the DNA, a stem cell can follow that blueprint and become whatever is required.

The Value Of Stem Cells

Because of this “master cell” ability, stem cells are now being scrutinized closely for use in many other areas of medical science, specifically when it comes to “regeneration,” or replacing systems or parts of the body that ordinarily can’t replace or heal. A human that suffers from limb loss, for example, can’t regrow the hand or leg that was lost, because bone, muscle and nerve cells don’t grow back, only blood and skin cells do.

Currently, stem cells are one of the most effective forms of treatment for certain types of cancer, such as leukemia. Cancer is a medical condition in which cells fail to reproduce correctly, and each subsequent reproduction is flawed, not working correctly. However, the cancer cells reproduce at a high rate, eventually outnumbering the healthy hells.

Stem cells are currently used to fight leukemia, a type of blood cancer. Many forms of cancer treatment, such as chemo and radiation therapy tend to wipe out all cells, including cancerous cells. By using stem cells, healthy, normally reproducing blood cells can quickly be reintroduced into the body, aid in recovery.

Stem cells, however, have one very severe limitation. They can only be accepted and used by the body if there is an identical or very similar genetic relation. In other words, the stem cells will only be accepted by the body if there’s a strong genetic resemblance. This is one reason why, for leukemia treatment, if no other stem cells are available, cells within the bone marrow of the patient can be surgically harvested and then redeployed in transplantation to treat cancer.

However, another rich—and even more potent—source of stem cells can be used, if there were enough foresight and planning, and that is from umbilical cord blood, or “cord blood.” Stem cells are used heavily during pregnancy, and after a baby is born, stem cells are still in abundance in the placenta and umbilical cord. Because these stem cells, in the growth of a baby, they are 100% compatible with the child or adult intended as a recipient of stem cell transplantation.

However, if a recipient doesn’t have stem cells harvested from birth, if there is a younger sibling for whom the parents did decide to harvest and cryogenically preserve stem cells, there is a very strong chance that the genetic relationships in this case will make compatibility a strong likelihood.

This means that for parents who want a stem cell transplant, but aren’t sure about surgically harvesting stem cells from a child’s bone marrow, there’s still an alternative. Provided that parents decided to store the cord blood of a sibling born at a later date, those stem cells may be used on the recipient and still for transplant. A diagnosis by a medical professional should be sought in situations like this.