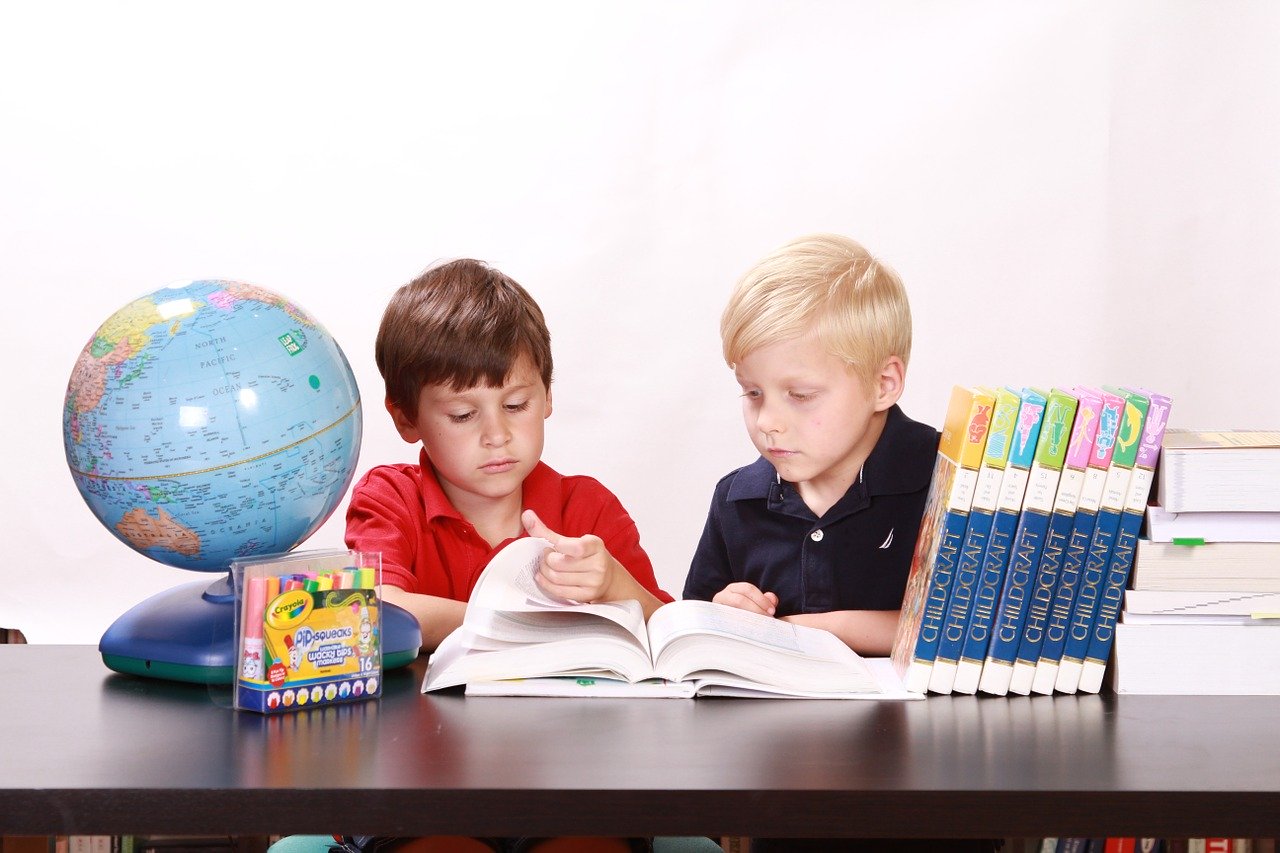 Autism Spectrum Disorder, or ASD, was, for many decades largely misunderstood, and not adequately researched. For a very long time, ASD wasn’t even regarded as a distinct condition and was often misdiagnosed as a variation of schizophrenia, a misdiagnosis that was not helped by the fact that some ASD symptoms do respond to certain antipsychotic medications.

Today, however, things have changed a lot. ASD now has its own category in medical manuals, and there is a lot more research going on about the nature of ASD, and ways to treat it. Unfortunately, one of the things that seem clear—at least with the current level of medical science available—is that ASD, like diabetes, or asthma, is a lifelong condition. There is no cure for it, although some of the symptoms, especially behavioral, can be managed.

That doesn’t mean that research has stopped, or no new knowledge about ASD is available. More experimentation and study continues, and as a result, there have been some key breakthroughs to help people with ASD, or with ASD family members, to better handle this condition.

Perhaps one of the most profound and positive breakthroughs in ASD treatment has been the recognition of this condition, and an emphasis on encouraging parents to bring children in for evaluation. Children can show some of the symptoms of ASD, such as a lack of eye contact, discomfort at physical contact, or a fixation on details and repetitive actions even before they are toddlers.

If vigilant parents see some of these behaviors and bring a child in for an evaluation, this can go a very long way towards making the ASD much more manageable and giving a child a much better start in life. With professionals evaluating the exact nuance of a child’s ASD, and parents being informed early on what to expect and how to handle it, everything from going to school to learning to read suddenly becomes much more feasible, and the impact of ASD on the child’s life in a negative way can be minimized.

Just the fact that there is a greater awareness of ASD and more people are treating it an early stage makes a huge difference in a child’s life.

ASD is an unusual disorder in that a healthy fetus can contract it in the womb, but at the same time, there is also a genetic component, as parents who have ASD can pass this trait onto the children they give birth to. As a result, there is much research being conducted in both of these areas to get a better understanding of transmission, and, in some cases, prevention.

Women, for example, can inadvertently “create” ASD within a developing baby during pregnancy. If a woman contracts certain illnesses while pregnant, such as rubella, which is a virus similar to measles, this can, at worst, lead to deformities and even death in the developing baby, but it can also result in the baby being born with ASD. On the other end of the spectrum, an ASD parent, even if he or she does not come from a family with ASD, can transmit that ASD to a child through genetic lineage.

Studies into the genetics of ASD bring with them a greater understanding of ASD itself. By understanding the formation and transmission of ASD, this can lead to better treatments and specialized therapies that can help to produce better results for managing some of the symptoms.

While this is not yet a widely practiced form of treatment, there is much promise in stem cell therapy. This is the placement of stem cells in an affected area to encourage the growth of new cells that can either replace or take over the functions of damaged cells. It is most widely used in the treatment of leukemia, where, after chemo or radiotherapy, the bone marrow has had both cancerous and healthy cells eliminated. Stem cells are used to “fill the void” and provide a foundation of healthy, functioning, correctly reproducing cells.

However, stem cells can, by nature, replace any cell in the body, not just blood cells. In the United States, research is experimental treatments continue for stem cell therapy in regenerating damaged knees due to arthritis and even early trials in the treatment of Alzheimer’s. In other parts of the world, however, stem cell therapy has already been legalized and is in active use for a variety of other conditions, including muscle repair, and the treatment of ASD, where stem cells may replace damaged neurological components, such as neurotransmitters, and help alleviate some ASD symptoms like attention span, and hostility.

ASD research and treatment is still ongoing in many areas. But with the progress that’s been made in both medical and behavioral treatments, more and more children are getting a chance to live a life in which ASD doesn’t have a huge negative impact.