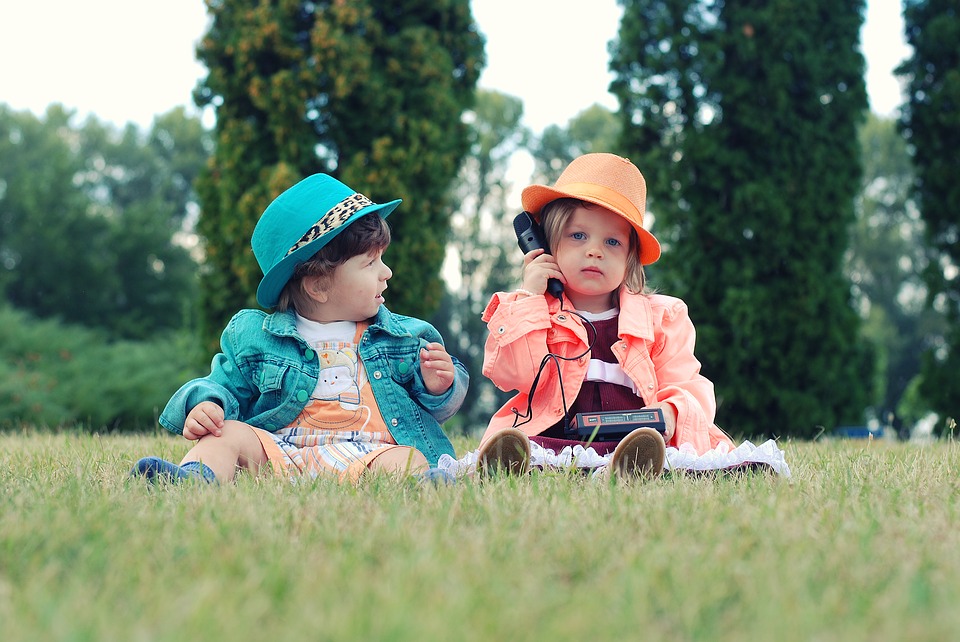 Autism or ASD is a condition most well-known for its behavioral symptoms. In the past, ASD was categorized into three major classes, with Asperger’s Syndrome being considered the most “high functioning” of early groupings. Today, however, a more nuanced understanding has led to a doing away with strict groupings, and an assessment of where specific, individual symptoms lie along the autism disorder spectrum.

ASD however, is not a disease like pneumonia. There is no cure, so someone, such as a child, diagnosed with ASD, can’t have it removed simply getting an injection of antibiotics. The ASD condition can only be managed, and there are many different ways to address it. For people with only mild ASD, no treatment may even be necessary, as these people will distinguish themselves in interactions with others as having eccentric or quirky mannerisms. But for people with serious ASD symptoms, even the simple etiquette like not randomly striking out at someone in violence may be too difficult.

This has resulted in many different approaches to managing ASD and its symptoms. In some cases, intensive behavioral therapy can train ASD patients to overcome their behavioral impulses and better regulate themselves unaided. In other cases, medications, such as antipsychotics may be required. But there is now a new type of treatment that is being explored, known as stem cell therapy. But what is it, and how much does it cost?

Stem cell therapy is a type of medical treatment that first found usage in helping cancer patients to overcome their illness. Cancer is a general medical term for any condition where the cells of the body “rebel,” and instead of following the “blueprint” that is the DNA of the patient, they reproduce without limits, or even proper functions, eventually overwhelming the body with “bad” cells that outnumber the healthy ones.

Stem cell therapy uses, as the name implies, a specific type of cell known as the stem cell. Stem cells have the nickname “master cell.” Other cells in the body, if they are capable of reproducing, can only reproduce new versions of themselves, so blood cells can only grow new blood cells, and skin cells can only regrow skin. A heart cell can never grow lung cells, as one extreme example. Stem cells, however, ignore all this and can grow into whatever cell is required. They are the basic building block of human reproduction when a single, fertilized egg cell divides into numerous cells, and then those cells start to specialize into the different organs, like brain, eyes, skin, and bone that make up a person.

It is because of this versatility in “rewriting” themselves into healthy versions of whatever cells are needed that stem cell therapy is already a medically recommended technique for certain types of cancer, such as leukemia. But now, applications for stem cell therapy are spreading to other conditions, including ALS, multiple sclerosis, and ASD.

This means that traveling and accommodation must be factored into the budget for stem cell therapy. Other countries throughout the world have the facilities to properly and safely administer stem cell treatments. Mexico is one, Georgia in Europe, is another.

There are two methods of undertaking stem cell therapy, based on the situation a patient is facing after being medically evaluated.

Usage Of Own Stem Cells

If there is a wish to avoid harvesting stem cells from the bone marrow, another option, if available, is to use the “cord blood” that may have been preserved from younger siblings. Upon birth, umbilical cord blood is rich in stem cells and can, upon request be preserved. If siblings, or the patient, have had cord blood preserved, this can be used for stem cell therapy once retrieved and properly prepared.

In general, stem cell therapy itself averages between USD$12000-15000 depending on the country and technique. A Georgia clinic, for example, reliably charges USD$12000 + VAT for all procedures.