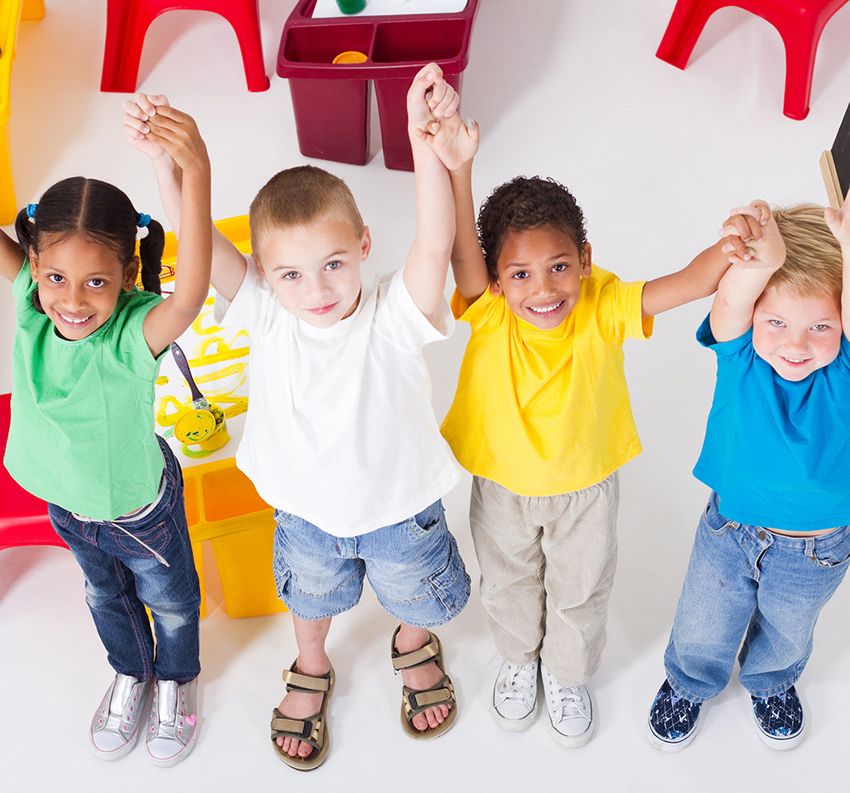 Typical ASD symptoms such as an unwillingness to maintain eye-contact, repetitive behaviors, or unusual speech patterns can often prove to be a barrier to smooth communication with others, especially other children. And while there may be medical treatments available, such as stem cell therapy that can help to address some of the physiological components of ASD, that doesn’t address the more intangible aspect; the social component.

Medical treatment cannot automatically make ASD diagnosed children behave; all it can do is reduce the symptoms that may impair social integration. Social integration itself is still a learned skill, and this is where some forms of treatment, like autism therapy, can play an important role in helping children learn the social skills that will allow them to interact with others their age, rather than be alienated and isolated. Some of the forms of therapy that can lead to meaningful results include:

Occupational therapy is a form of therapy that assess which daily activities a child may be receptive to learning, and then constructing a course of therapeutic treatments best suited to the predisposition of the ASD child. Occupational therapy activities range across just about every activity a child may need some assistance with, in developing productive coping skills, such as tying shoes, learning to sleep quietly, visual-motor skills, putting on clothes, walking, running, skipping, learning appropriate play behavior, or even emotional regulation or arousal.

All of this is entirely dependent on a careful diagnosis of the individual ASD child to learn where on the spectrum the child is, what needs are already met or mastered while determining which others may need further assistance or development.

While most children subconsciously learn and internalize the various audio and visual “cues” we use to learn how to communicate with each other, ASD children often experience challenges in this area. As a result, the way ASD children communicate is often unconventional, and, to those unfamiliar with the child, difficult to parse.

Speech therapy is a more focused form of therapy that teaches, in more concrete form, the communications “rules and cues” that other children internalize. Depending on the needs of the ASD child, tactics such as maintaining eye contact, consciously waiting for appropriate pauses in the conversation before responding, or other conversational skills might be employed. For more severe cases of ASD, alternative forms of communication, such as sign language, or using computers may be recommended as ways to bypass verbal barriers.

Applied Behavior Analysis is an intensive form of therapy that focuses on specific behaviors and incorporates a strictly monitored, rewards-based system of training to create positive, long-lasting behavioral changes. Depending on the type of ABA required, this may be administered by parents, or professionals, or a mix of both to modify behavior to a new, desired mode.

ABA has many different approaches, depending on what the goals are. Verbal behavior intervention is one technique recommended when working on specific communication skills. Pivotal response treatment is another technique that is used in teaching certain types of social behavior when interacting with others. Early intensive behavioral intervention is what is used for younger children, normally under the age of five, if they have been diagnosed with ASD early.

This isn’t a form of psychological evaluation and treatment but is instead a medical technique. Stem cell therapy, as the name implies, uses stem cells in the treatment of a medical condition. Stem cells are “master cells” that are capable of changing into whatever cell is needed for a body. Unsurprisingly, stem cells are most abundant in infants, before birth, as all the organs need to grow from basic cells. This is one of the reasons why stem cells are so abundant in mothers after giving birth to a child, in areas, such as the umbilical cord.

Stem cells, however, remain in people throughout their lives, just in smaller numbers. Bone marrow, for example, contains stem cells, which can be harvested, if required, and then injected into other parts of the body to replace damaged cells and grow into healthy versions of whatever cells are required. Leukemia treatment is one example of widely documented stem cell usage for therapeutic reasons, but autism is an area where a lot of research and results are being collected.

As always, not every form of therapy is going to be suitable for every child. Always take the time to get a professional evaluation, diagnosis and medical recommendation before going ahead with any kind of therapy.