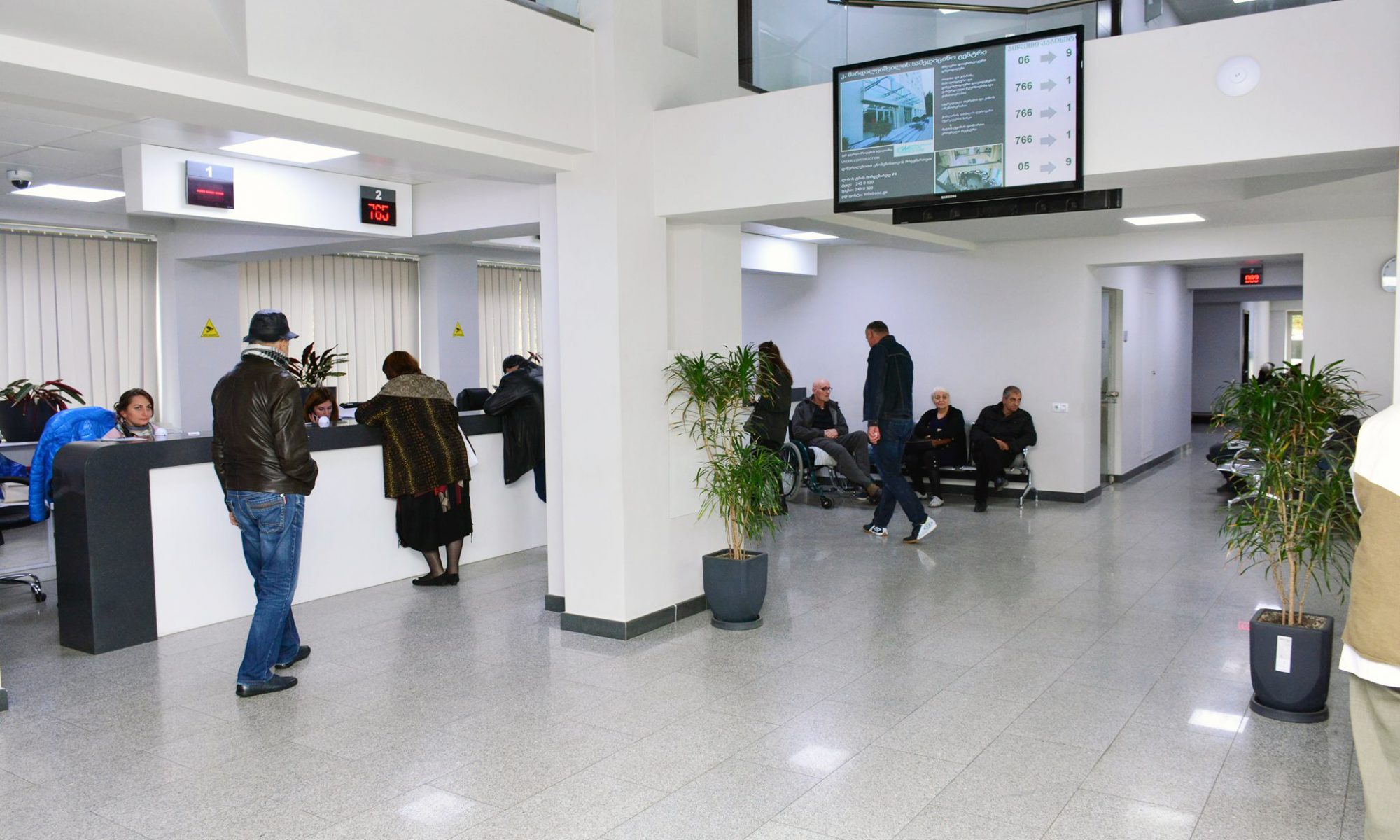 Autism Spectrum Disorder, or ASD for short, is an extremely complex condition. It is part behavioral, part neurological, and, to some degree, part organ-related. This overlap into many different areas of diagnosis would make the condition complicated enough, but then the behavioral aspect throws a major spanner in the works. ASD has a huge range of different behavioral symptoms, and many of these symptoms also vary in intensity, which is why the condition was ultimately classified as a “spectrum.”

Because of this, diagnosing and treating ASD has not always been accurate. ASD itself didn’t exist as a unique condition in medical textbooks until the 1980s. Before that, some of its symptoms were classified as distinct disorders, such as Asperger’s Syndrome, while others were completely misdiagnosed as mental illness, and some ASD patients were treated having schizophrenia.

Today, while medical science has a better understanding of ASD, that understanding is far from complete. Research and treatment for ASD are being done at hospitals, labs, and clinics all over the world. For some, one of the more promising chances for successful treatment is at an autism medical center in Tbilisi, Georgia. But why?

There is a massive range of both symptoms and intensity levels of symptoms in ASD. Some people with ASD require no treatment at all because their symptoms are so mild that their personality is regarded as “quirky and introverted” or “eccentric.” Some ASD patients speak in a monotone, like a robot. Others can’t tie their shoes, or eat food using utensils. Some can’t maintain eye contact when speaking to other people, while others must perform tasks in the exactly the same way, and maintain a strict routine, with any disruption causing anxiety, and even violence.

Because of this range on the spectrum, there are many different ways of addressing the treatment of ASD, but the one thing all treatments have in common is that they are not cures. Currently, there is no known cure for ASD. Once it is diagnosed, it’s a lifelong condition in the same fashion as heart disease or diabetes. But ASD, while currently incurable, is not untreatable. The symptoms themselves can be managed, even if the origin of those symptoms, the ASD itself, can’t be cured.

This is where some international clinics, like those in Tbilisi, the capital city of the country of Georgia, hold some hope for families. Some forms of treatment for ASD require the prescription of medication, such as antipsychotics, for the more extreme behavioral displays. Other ASD children may benefit from behavioral therapy where they consciously learn to confront, overcome, and change their behavior so that a child who was once unable to look people in the eye eventually learns to do so.

However, there are other treatments, still on the cutting edge, that are yet to be performed widely around the world. Stem cell therapy for ASD is one of these treatments. And although stem cell therapy itself is a well-regarded treatment that is being researched for an ever-expanding range of different conditions, it is not a treatment that can be sought in the United States. At least, not for ASD.

Stem cell therapy, as the name implies, uses stem cells and transplants them into a patient. Stem cells must be cells that come either from the patient or from someone closely genetically related to the patient, such as a sibling. This is because, like an organ transplant, there are issues of compatibility, and the wrong stem cells will be rejected by the body.

There are two ways to harvest stem cells. The best stem cells, known as “pluripotent,” come from “cord blood,” a term that refers to the fluids left in the umbilical cord after birth. If a family has the foresight to request, that cord blood is preserved after a baby is born, that preserved sample can be harvested at a later date for stem cells. Otherwise, the less potent, but still viable stem cells located within a person’s bone marrow must be surgically harvested, which is a more invasive procedure.

However, a sufficiently experienced and advanced autism medical center in Tbilisi, Georgia, doesn’t have these same restrictions. Although the highest medical standards and experienced medical professionals are still used and observed here, the promising results of stem cell therapy for ASD aren’t restricted, and people who want to try treating their children for some ASD symptoms, such as hostility, or inattentiveness, can come to Georgia to get the treatment that the USA is still too cautious to allow.